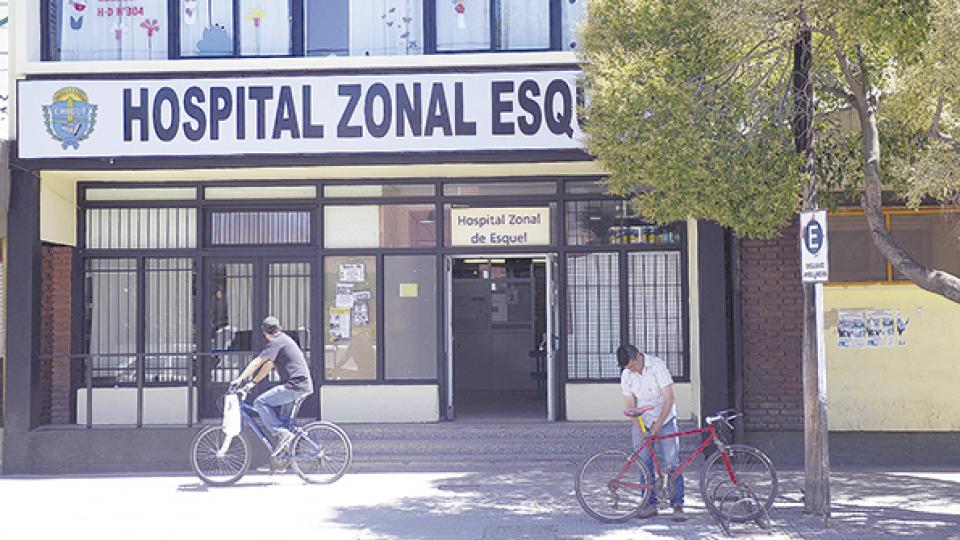 Health system budget cuts, brutal adjustments in the fields of science and technology and federalist policies which consist of transferring responsibility to the province without appropriate resources, making a package of measures implemented by the government consisting of scientists, researchers, and Health specialists they discussing with PáginaI12 was closely related to the outbreak of hantavirus that crossed the city of Epuyén, in the province of Chubut. In addition to economic cuts, which imply that early warning failed due to a lack of financing for prevention and control programs – as reported by this newspaper on January 15 -, criticism pointed to the absence of a degraded Ministry of Health to lead to a situation that left isolated populations and provinces in hand pressure from the tourism sector.

"As happened in all scientific fields, in these years the budget was reduced and games were executed. Subsidies to investigate did not reach, and for that we must add devaluations that damage the scientific system," said biologist and Conicet researcher Juan Manuel Carballeda, specialist virology, which is dedicated to the investigation of Dengue and Zika.

"In the case of Hanta in Chubut, what happened was quite clear. To determine what type of virus is circulating, epidemiological studies of rodents need to be carried out. These studies were not carried out the way they should, due to lack of budget and logistics. Previously, observations on ecology rat populations are carried out throughout the year. They are long studies, you have to put lots of traps, see what mice fall in, and then analyze them to see if they really have viral load. Studying the population dynamics of this species makes it possible to assess risk, " explained the virologist, adding that "cutting affects the entire scientific spectrum and when there are urgent problems such as hanta, it shows more." Carballeda, who also integrates the Scientific Research Network in the health sector, said that "the state is an endemic zone, and that is why to conduct permanent studies, during all seasons in a year ".

In the same vein, the Conicet Principal Investigator and head of Sociology of Health (UBA), Mario Pecheny, pointed out that there was a decline in both the budget and the implementation of goods and the political will of the government to intervene. "The political determination to abandon the situation in the hands of the province is part of the way of thinking about policy in terms of what they represent.

for the State, and do not regard them as public policy in the medium and long term. If you do not carry out epidemiological monitoring or campaigning with residents, this can occur from hanta, but can be dengue or flood. "" There is a withdrawal from the State to reduce research by reducing funds, not executing available and reducing human resources. And for now hanta cannot be cured because there are no drugs that have been found, and science is not, "he said.

In this country's demolition lane, researcher Superior del Conicet and director of the Center for Pharmacology and Botanical Studies, Ana Maria Franchi, recalled the removal of the Ministry of Health and Science, Technology and Productive Innovation (made in December 2007), "The consequence is that programs are disappearing " "This year, for example, the subject of vaccines is not insured," he warned.

We must remember that the Health portfolio, among other affected programs such as HIV / AIDS, last year, cut the national vaccination program and administered medicines and eliminated reinforcement for boys and girls from the vaccination calendar. 11 years of application of meningitis.

"The feeling is that the health of the population is diminishing. The diet of children is exacerbated by high food costs and salary disasters, and in the short term we will see the impact of stress on those who lose their jobs. And the Ministry of Health is absent from all discussions, such as hantavirus . "

On the other hand, three specialists from the Malbrán Institute, where examination of suspected cases of transmission of hanta was carried out, consulted with this newspaper and whose names were not given here because they were prohibited from talking to the media without official permission, to coincide with them. assessment: the Ministry of Health acts late and badly; and the emptying of the state has consequences which, in the face of the crisis, are more visible.

First of all, they showed something that a report from the Sanitary Foundation had been given a few days ago, and that is that the National Administration of Laboratory and Health Institution Anlis (Malbran) has a function between carrying out epidemiological and clinical supervision and research of infectious and non-communicable diseases, experienced cumulative cuts between 2016 and 2019 in the budget of 35.73 percent.

In addition, they explained that "in three years at the Institute they retired all pensioners and did not replace anyone. The factory was downsized, and by decree that closed the entrance to the State, no one entered. It affected the detention of plague, because besides not having money, human resources are also lost, and that helps the problem get bigger ".

On the other hand, they explained that with deductions, money ended with a diagnosis and a disruptive resource for research. "The study of epidemics must pay the Ministry and not Anlis, that's what happened," they said.

They also point to the performance of the National Health portfolio: "there is an antecedent, you know that the reservoir is present because the place is endemic and the Ministry ignores the problem. The same thing happened in November, there was an outbreak of leishmaniasis (a disease transmitted by the bite of mosquitoes infected by parasites ) in the north and also none. "