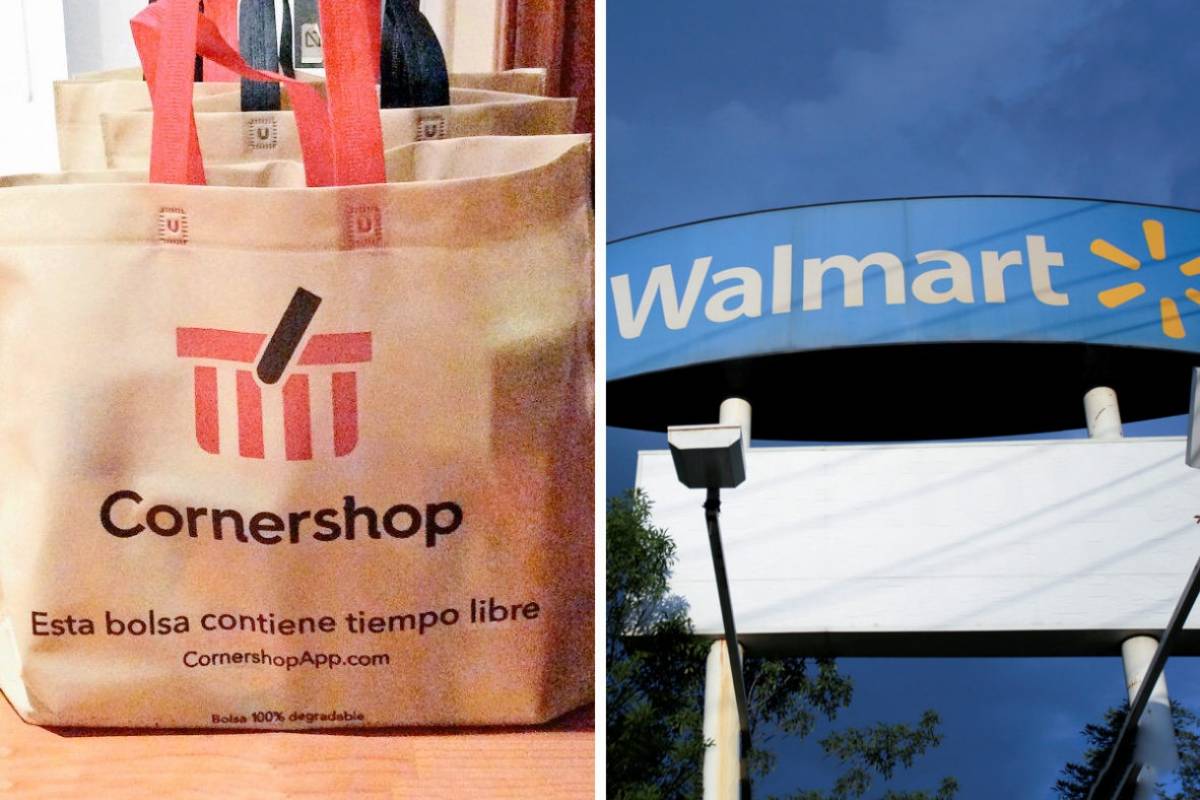 The application to buy groceries was recently acquired by Walmart and developed throughout the country.

"We ship your supermarket orders in 1 hour," with that slogan, Cornershop, which was launched in 2015, is increasingly popular in Chile. Now, the latest reports show that this platform has 50% of online supermarket sales.

A simple idea has become the choice of many consumers, who include the conditions they need in the application and receive products in their homes. This process is mediated by trained workers who attend and send orders.

According to a report by the National Economic Prosecutor's Office (FNE), collected by La Tercera, Cornershop presents three-digit sales growth every year, reaching 333% in December 2018, compared to the same period the previous year.

Non-minor items related to online sales refer to supermarkets. The same report stated that if in 2017 his participation was between 10% and 20%, in 2018 it would reach between 40% and 50%, followed by Lider.cl, which remained between 20-30%.

The company was also acquired by Walmart, which also had news, because Cornershop would stop charging fees from customers who bought service fees from Líder. Likewise, the platform was extended to Valparaíso and Concepción.