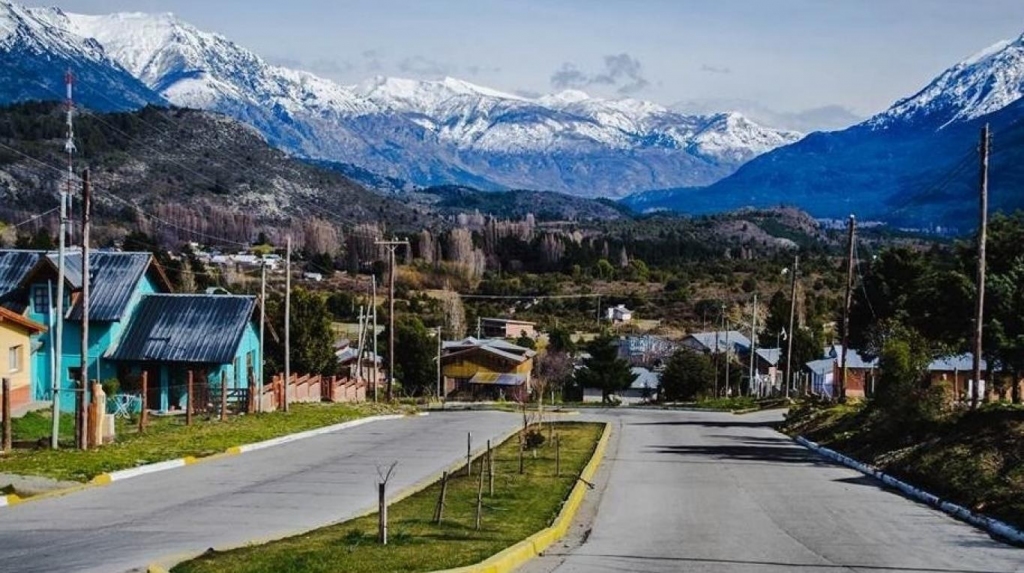 The director of the Esquel program department of the Ministry of Health, Jorge Elias, described Télam as a supervised superintendent as "the main tool we must be able to consider limited, finalized and contained outbreaks".

Chubut's Health Ministry reported today that a "suspected" hantavirus case entered the hospital in Esquel, after 17 days without new cases of diseases that transmitted colilargo rats and that in the province caused the death of 11 people. and 29 positive reports of the disease since the outbreak was announced last December 3.

A new section issued by Health notes that "at dawn today the new suspect case for the Hanta Zonal Esquel Virus Hospital came from the city of Epuyén which remained under strict isolation, being watched at home."

The report number 52 issued by the "contingency by hantavirus" table, clarifies that this is a "suspicious" case, which implies that studies from the Malbran institution did not exist to confirm or discard it even though according to the protocol used, this shows it in front of a patients who present fever syndrome between 48 and 72 hours of evolution.

Because the court declared deterrence isolation after a request made by Chubut's Minister of Health, Adrián Pizzi, the population reached by the outpatient measures varied when they fulfilled their "quarantine" time and restored their lives. normal