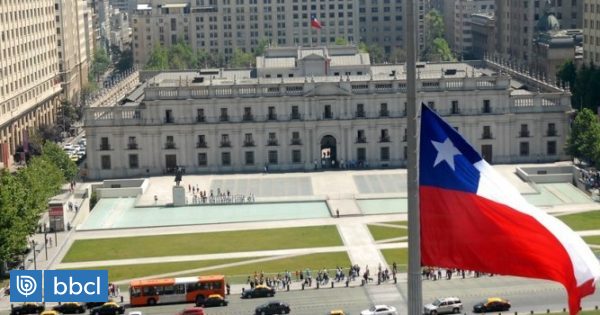 Purchases in the Public Market leave a lot of evidence of Government contracts and Judicial Power, during 2018, with companies conducting surveys and market studies.

Most of them, except for Criteria and Kantar, were hired by the Secretariat General of the Ministry of Government (Segegob), which had Cadem as his favorite.

A total of 19 purchase orders and only 11 of them caught 122 million pesos through direct transactions, where they were assigned a survey of population perceptions regarding the attributes of government representatives ($ 9 million), economic expectations ($ 12.7 million), national security ($ 22 million), among others.

In addition to Segegob, he also worked for the deputy secretary of the Network for Aid, Public Health, Telecommunications, Social and Social Assessment, and the Chilean Antarctic Institute, the Judicial Administration and Public Criminal Defense Corporation (DPP).

The contract with the DPP is this year's most important contract through a public offering, with a total of 448 million pesos, to review "quality of attention for user satisfaction".

Under this scenario, Roberto IziksonCadem's public affairs manager – who served as the Segegob Study Director in the first Piñera period, said that "only $ 956 million was only they talk about prestige and capacity that our company must learn from all types.

Meanwhile, he stressed that the amount they received in 2018 was lower than the previous two years – under the mandate of Michelle Bachelet – even though the reality was that last year they received 19 purchase orders, while in 2017 they only reached 8: none of them with Segegob.