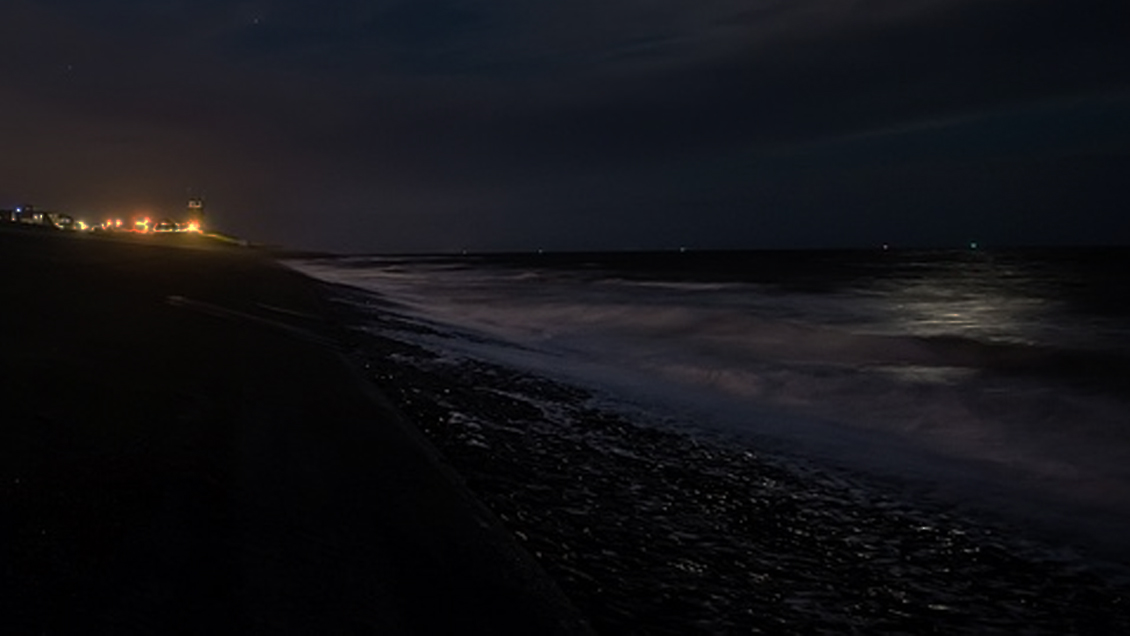 One person disappeared after the overturning of a sports boat at the mouth of the Chepu River, located about 40 kilometers from communes and the city of Bandung Ancud, on the Big Island of Chiloé.

According to preliminary information, the event occurred when a wave hit the ship where at least two people get ready fish in a sector known as La Barra.

One of the crew managed to swim towards the beach, while your partner is still wanted.

The Chilean Navy He led intense search operations in the sea area with the support of the Captain of Puerto de Ancud, Chonchi and Castro's Maritime Government.

The sports boat is upside down at Chepu, Chiloe leaves the missing person. The Navy tracks the sea area @Cooperativa #CooperativaRegiones