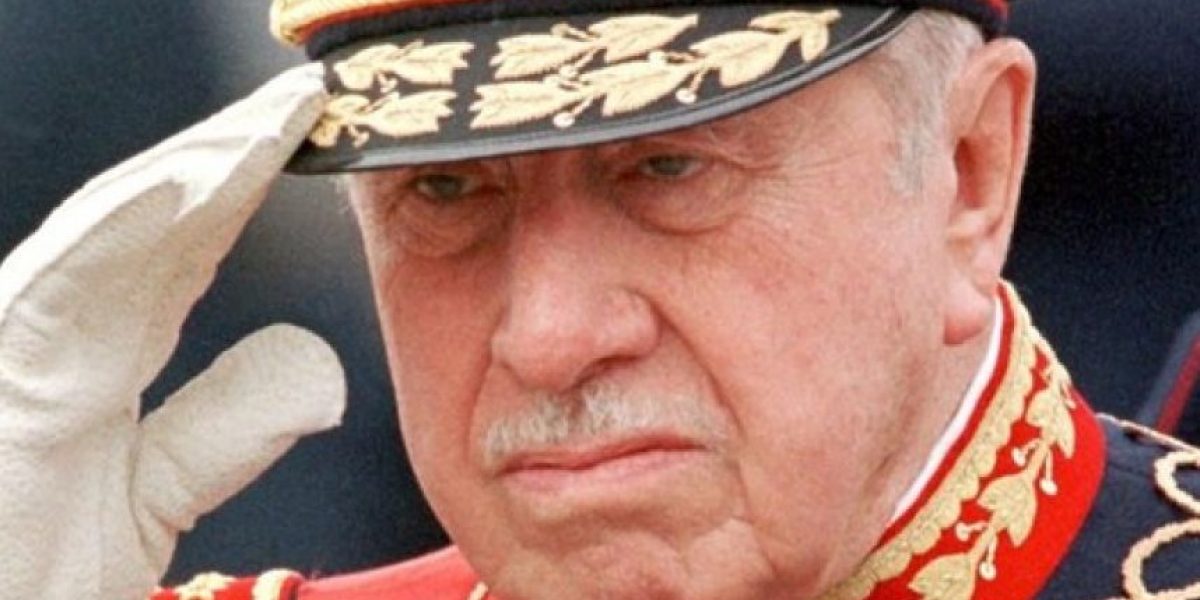 Marcelo Drago, the president of the Transparency Council, explained that National Security Council records (Cosena) for the arrest of General Augusto Pinochet in London, may not be published due to the issue of "national security".

After the minutes that were reserved, which were under the protection of the Joint Chiefs of Staff, were reviewed and analyzed, Drago said that the next step was to decide whether the act of publishing them will affect or not property protected by law, such as security or national interests.

Also read: "That is my belief": Renato Garín (RD) asserts that in Venezuela there is a dictatorship

According to the CPLT authorities, there are still sensitive issues in the treatises which are part of the country's political situation: "Part of the debate expressed there, in those minutes, is the debate that continues today," he said , note that "There are unresolved situations in this country and that have dragged on for two decades."

Drago taught that the archive can have secret characters with rules originating from Cosena itself, the situation must be studied before the principle of constitutionality of transparency and publication of State information.

This might interest you: They revealed the names of more than a thousand CNI civilians who were handed over to the Armed Forces a month before the end of the dictatorship

The owner explained that it was necessary to see the influence of, among other legal assets, national security or national interests, before possible publication.

"If Chile's interest can be affected in the medium or long term," said Drago, the note said "It must be kept confidential. You can also apply division and only take certain parts of the minutes and publish the rest," he said.

Finally, he highlighted the collaboration of military agents in the process of reviewing the minutes, carried out in three parts, now to determine whether to publish or not.