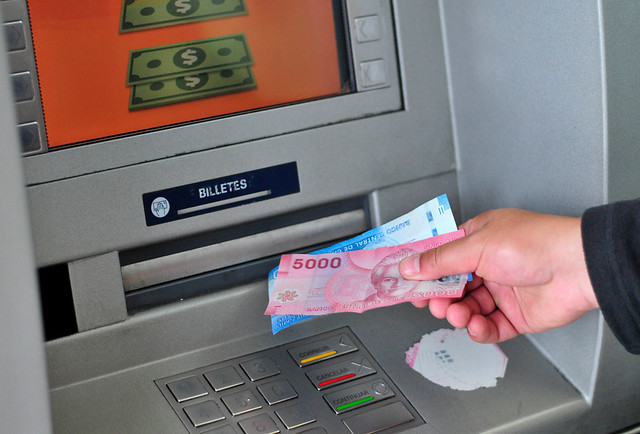 On Wednesday, January 16, el President Sebastián Piñera announced the reform of the General Banking Act, which modifies Supervisors of Banks and Financial Institutions (SBIF), among other changes.

Here we give you 5 keys to the characteristics of this new norm:

1. Requirements for bank capital must be adjusted to standards Basel III, a set of proposals for reforming banking regulations. This has been promoted by Financial Stability Forum and G-20, according to Pulso.

Also read: The wealth of 26 billionaires in the world is equivalent to 3,800 million people

2. that bank bankruptcy that is something the reforms want to avoid in any way, giving regulators more tools to deal with bank financial problems.

3. This improves State guarantee for individual time deposits, increasing coverage from 90% to 100% and increasing the limit from 120 to 200 UF per person and per bank.

This is expected to strengthen trust in banks, reduce depositors' losses if the institution shows bankruptcy.

Also read: FNE approved the acquisition of Cornershop by Walmart

4. that Commission for Financial Markets (CMF) will perform the SBIF function. For this purpose, it is mentioned in the legal text that all workers of the supervisor maintain the same characteristics as their work; cannot be the reason for dismissal, transfers, deduction or reduction of remuneration.

The merger of this entity leaves one governing body of the bank, with it It is expected to have a better and bigger picture of the market.

One of the steps included in the new legal entity is that CMF must report at least four times a year "information about the placement, investment and other assets of the institution being examined."

Also read: They are trying to do a cyber attack on Redbanc in Chile: Everything starts with a job offer on LinkedIn

5. SMEs will have greater facilities to access credit, according to the Ministry of Finance. This is supported by the same Basel III, where the risk weighting applies to assets.

In that sense, the weight of the loans given to SMEs is 75%, while currently it weighs 100%. This will end up being reflected in the lower level.