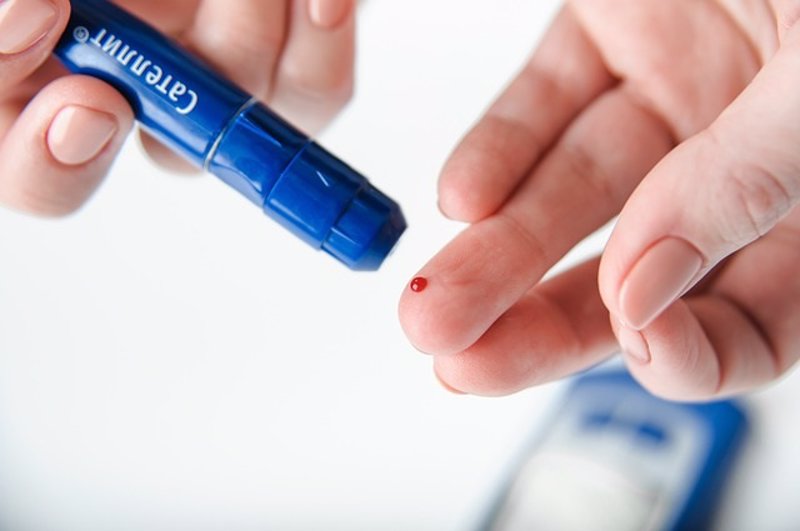 About 40 percent of people with diabetes will suffer, in some people
during the evolution of the disease, several types of kidney pathology, according to experts from the Clinical and Translational Group in Diabetes (CTD Group).

This group was coordinated by doctor Esteban Jódar, head of the Department of Clinical Endocrinology and Nutrition at QuironSalud, Madrid; Francisco Javier Ampudia-Blasco, from Endocrinology and Nutrition Services from the University of Valencia Clinical Hospital; and Rafael Simó, head of the Diabetes and Metabolism Research Unit of the University Hospital Institut de Recerca Vall d & # 39; Hebron. In addition, he brings together 11 other diabetics from 5 specialties: Cardiology, Endocronology and Nutrition, Family and Community Medicine, Internal Medicine and Nephrology.

In general, people with diabetic nephropathy, depending on the stage of the disease, need complex treatment to control disorders such as hyperglycemia, hypertension or hyperlipidemia; In addition, not all treatment options for the treatment of this disease can be used in these patients.

"In some cases, it is necessary to reduce the dosage to match the decrease in glomerular filtration rate, and in other cases, only to delay current treatment and change it for more appropriate, but, in addition, therapeutic goals are even more stringent in these patients ( similar to those of patients with cardiovascular disease.) These patients are also more susceptible to hypoglycemia, so adapting insulin treatments in this case is a complex task, "explained Ampudia-Blasco.

Starting from this fact, for the CTD Group coordinator
"Basics" to raise awareness about the importance of detecting kidney disease in all diabetics, to highlight metabolic control of diabetes in the early stages, as well as control of cardiovascular risk factors. Finally, they realized the need to consider the use of treatment for DM2 which not only improved glycemic control, but also, at the same time, satisfying interference in cardiovascular and kidney complications.

"Traditional kidney involvement in diabetes mellitus has not been the focus of attention, as happened in Cinderella, because no significant benefit has been achieved in the prognosis of diabetic patients until a few years ago," explained José Luis Górriz, Nephrology Service from University Clinical Hospital Valencia, member of the CTD group and coordinator of this meeting.

"ONE OF THE PROTAGONISTS IN THE NEXT YEARS"

However, thanks to recent research that shows the possibility of changing the natural evolution with new treatments, "diabetic kidney disease may be one of the protagonists in Medicine, and especially in DM, in the coming years," predicts this expert. "Never, in almost all kidney pathologies with a prevalence of as much as diabetic kidney disease, there has been a lot of progress in the last 4-5 years, we have changed from being mere spectators of disease progression to rare and more effective therapeutic tools, "he added.

It is estimated that 1 in 4 people with DM2 will have albuminuria 10 years after the diagnosis of diabetes; In addition, 1 in every 3 diabetic patients in the world (28%) documents some level of nephropathy and 40 percent of diabetics will experience nephropathy throughout their evolution. "This is a number that is strong enough to assess the true weight of diabetic nephropathy, because it is also a major cause of dialysis in the world," concluded Górriz.