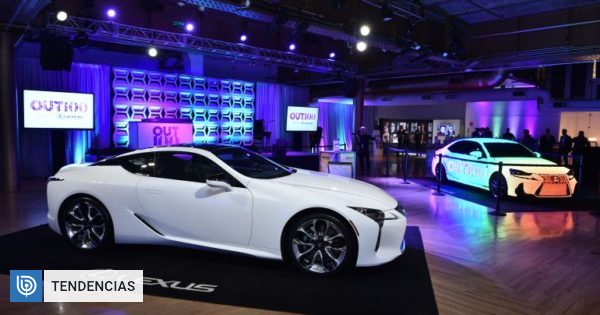 Vehicles every year try to better meet consumer needs, which is why they are in a process of constant transformation and adaptation.

According to the vehicle-specific magazine El Motor, uncertainty points to the speed of this change and the position of large companies in this sector in this environment. This is why KPMG's international consultation delivered the Global Report on Automotive (GAES).

Year after year and for the past two decades, KPMG has conducted this survey to thousands of executives in the automotive sector and around 2,000 consumers worldwide. 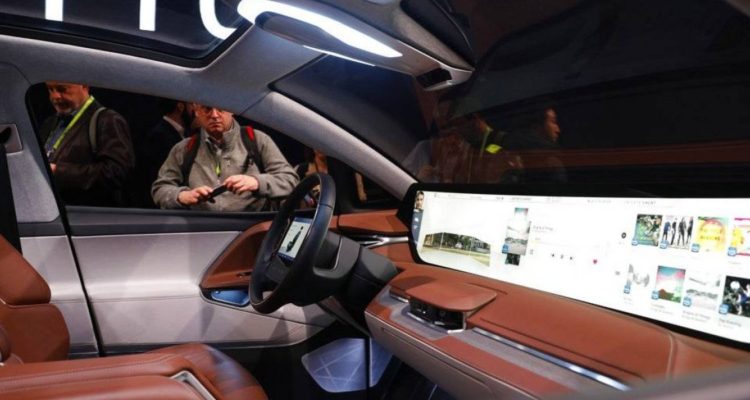 That is why those who participated in this survey are eligible to comment on the subject and refer to the brand that will stand out among others in the coming years.

According to the survey, the brand that is best positioned for the next five years is the brand Toyota Group, followed by BMW and Tesla. 60% of respondents consider Japanese companies will increase its participation in the world market, compared to 32% who thought it would save it and 7% who believed it would decrease.

GAES studies also analyze trends that will affect this sector during the following years. Among them is the vision that experts offer about major brands in their preparation to face the two most ambitious challenges in which companies bet: Electrification and independent driving.

In addition, this report highlights that Tesla is positioned in third place even though the picture that the American electric car company projects to the media.

As for electric vehicles more ready In the next five years, respondents believe that the company that will lead the first position in 2025 is a BMW group, even in front of Tesla and with the Toyota Group in third place. German companies have enjoyed this qualification of the last four KPMG reports.

The position is maintained for companies that will stand out in 2025 in autonomous driving technology. The Japanese group has managed to improve its position significantly, moving from seventh place in the 2018 report to third place this year. Conversely, Ford has dropped from third to fourth, the same thing happened to Daimler when he moved from fourth to fifth.