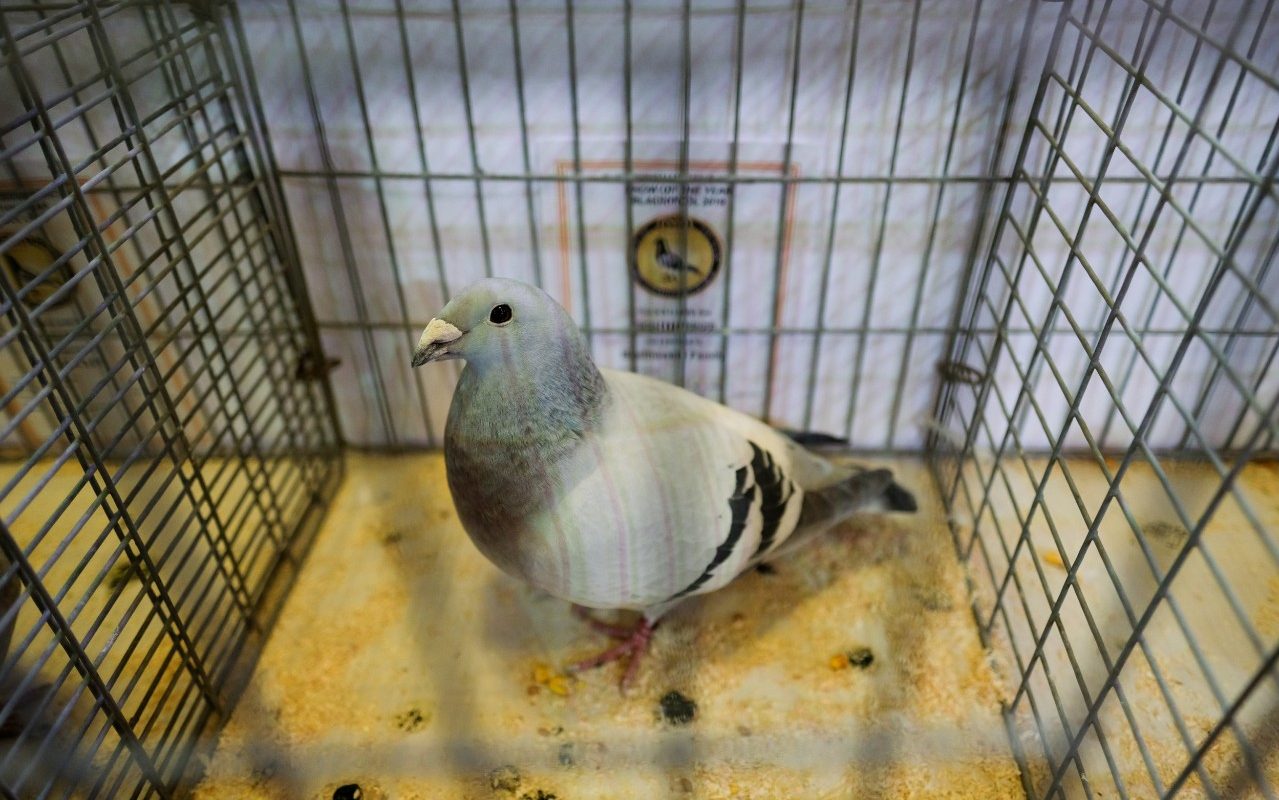 Tthe patient died after contracting a fungal infection associated with pigeon droppings in the hospital.

The NHS Greater Glasgow and Clyde (NHSGCC) have launched an investigation into the death of one patient at Queen Elizabeth University Hospital in Glasgow, with the cause still to be determined.

The health council said the second affected patient – the elderly – died of an unrelated problem.

Control measures were taken immediately after two cases of Cryptococcus were detected.

A spokesman said: "Our thoughts are with family at this difficult time.

"Because of patient confidentiality, we cannot share further details of the two cases.

"This organism is not dangerous for most people and rarely causes disease in humans."

This infection is caused by inhaling the fungus Cryptococcus, mainly found in soil and pigeon feces.

The NHSGCC said sources that might be found in non-public areas away from the ward and their waste were removed.

The health council said a small number of children and adult patients who were vulnerable to infection received treatment and this proved effective.