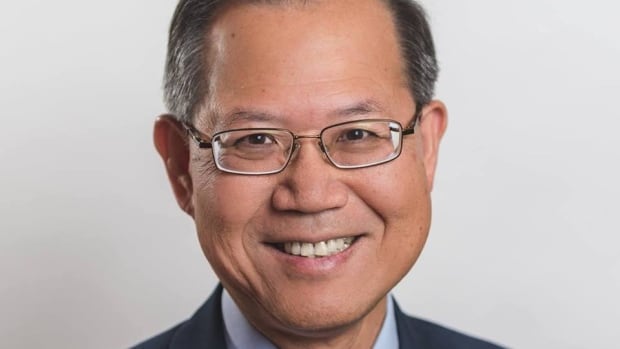 The Canadian Liberal Party will lead Richard T. Lee, a longtime B.C. MLA, as their candidate for Burnaby South in the federal election.

The announcement came days after the first Liberal candidate, Karen Wang, quit because of comments she posted on social media about NDP leader and candidate Jagmeet Singh.

On Thursday, Wang tried to reverse his resignation, but the Liberal party said in a statement that the decision was final.

Lee previously represented Burnaby as a Member of B.C. The Legislative Assembly for 16 years, where he also served as Parliamentary Secretary.

According to the party's release, Lee was the first Chinese-Canadian to serve as deputy chairman of the legislature. He lived in Burnaby for 32 years.

I look forward to working with Justin Trudeau to continue to make progress in Burnaby's priorities, such as investing in affordable and better new housing, creating good middle-class jobs, and protecting a healthy environment for our children and grandchildren .

All eyes are on Burnaby

Wang said he was considering nominating himself as an independent candidate. If yes, the re-registration deadline is February 4.

Burnaby's election was considered important for Singh, who ran for a seat vacated by former New Democrat MP Kennedy Stewart, who is now the mayor of Vancouver.

Victory will give Singh a seat in the House of Commons. He has been without one since he was elected leader of the federal NDP in October 2017.

Prime Minister Justin Trudeau announced on January 9 that the election for cleaning York-Simcoe in Ontario, Outremont in Quebec and Burnaby South at B.C. will be held February 25.