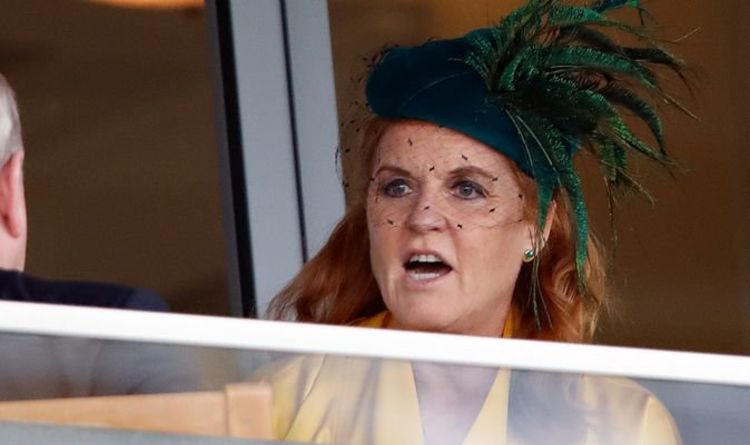 Sarah Ferguson and Prince Andrew are still very close, despite being divorced in 1996, even living together at the Royal Lodge, Windsor. However, Sarah – known as Fergie – was insulted from a royal feast and left devastated.

Prince William and then Kate Middleton left Sarah from the guest list when they were married in 2011.

Fergie admitted that she found it difficult to handle, especially since her ex-husband and their two daughters were present.

Speaking to Oprah Winfrey in 2011 the Duchess of York revealed it was "difficult".

When asked how sick he was due to lack of invitation, Sarah said: "That is very difficult.

"But I'm here to say how proud she and Kate look so beautiful".

Sarah received an invitation seven years later to the marriage of Meghan Markle and Prince Harry at Windsor Castle.

However, he was reported to be "very sad" by the lack of invitations to the evening reception at Frogmore House, hosted by Prince Charles.

Fergie is also reported to have a tense relationship with Prince Philip who is said to be unable to stand in the same room as his son's ex-wife.

A royal source once told The Sun of Philip: "He could not understand why he lived under the same roof as Andrew after so many years."

In 2020, there will be another royal wedding and Sarah will definitely attend because it is the marriage of her daughter Princess Beatrice.

Beatrice will marry property tycoon Edoardo Mapelli Mozzi next year, however, not many details are known about the marriage.

It is estimated that Beatrice will hold a simpler ceremony compared to her younger sister, Eugenie.