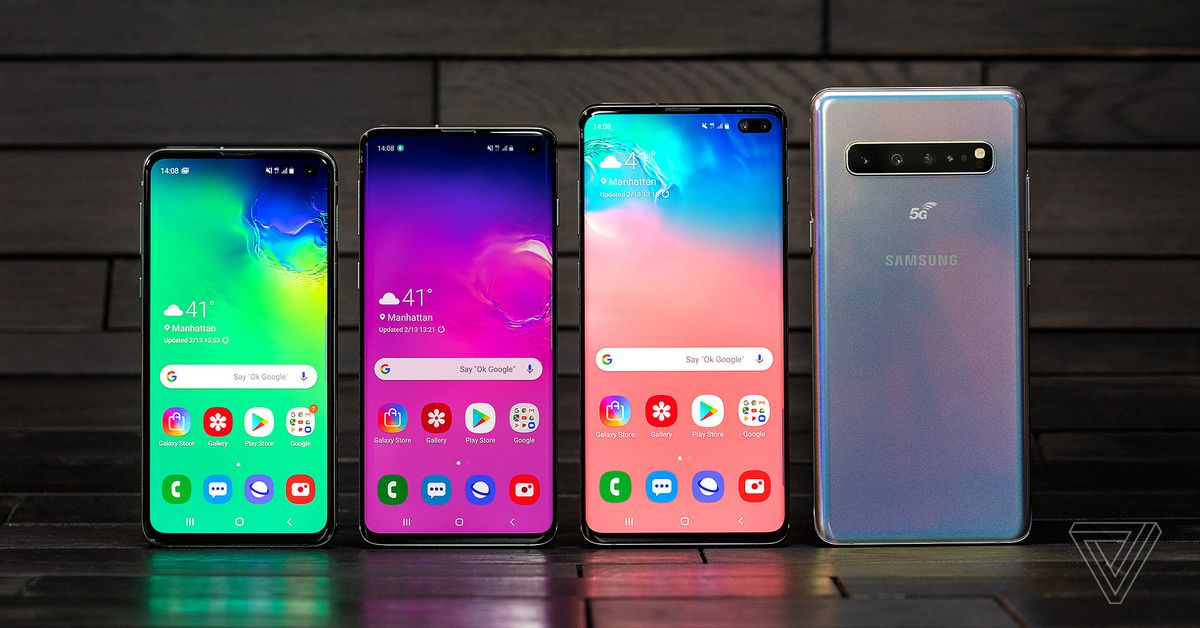 Samsung has released Android 10 in beta for the Galaxy S10 device, featuring an updated version of the One UI software that debuted earlier this year. In a press release announcing the beta launch, Samsung said that the new version of Android includes a smaller, redesigned notification, "Improved Dark Mode," and other Android 10 features such as Focus Mode.

Samsung's press release did not say exactly which country got the beta, however SamMobile report that it must be available in South Korea, Germany, and the US. You can find out if you have access by logging in to the Samsung Members application and looking for notifications about beta. Samsung said beta will be available for Galaxy S10E, S10, S10 Plus and S10 5G devices. However, as always, you should be careful about installing beta software on whatever you rely on as the primary device.

The South Korean electronics giant has traditionally been slow in bringing the latest version of Android to its devices. Last year it didn't open Android 9 beta until mid-November, and the software didn't start being released until January of the following year. In this context, the mid-October release was a faster turnaround for Samsung, even if it came a month and a half after Android 10 was released.