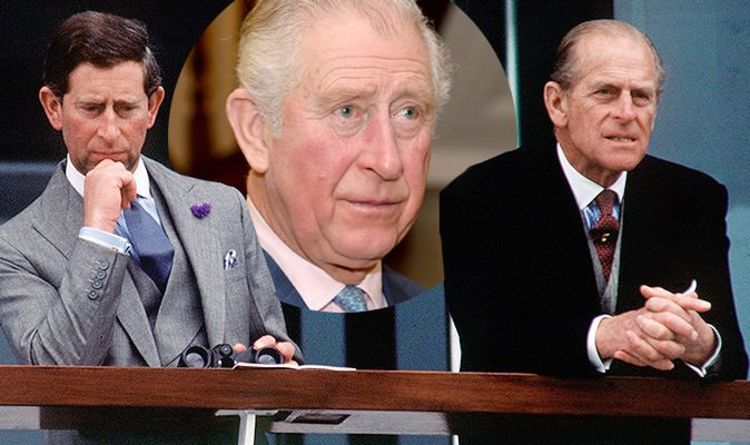 Queen Elizabeth II and Prince Philip had their first child, Prince Charles, in 1948, about a year after they married. Next came Princess Anne, who was born one year after her brother Charles. In 1960, the couple welcomed another son, Prince Andrew, and, in 1964, Prince Edward.

According to sources close to the royal family, children did not spend much time with their parents growing up and Prince Charles in particular did not have a good relationship with his father.

The Prince of Wales described Prince Philip as "hard" and "hectoring" and the Duke of Edinburgh admitted in an interview that he and Charles were two very different individuals in terms of how they saw things.

In the 2016 documentary "Prince Philip – A King in Between the Prince", royal correspondent Robert Jobson claimed the fact that Prince Philip did not have a "serious role model when growing" to become a little "disabled" during Prince Charles's childhood.

Author Penny Junor notes: "The Duke of Edinburgh did not get his son.

"He does not understand.

"He had a very difficult relationship with Charles.

"They don't talk to each other as normal fathers and children."

"And the fact that he can't do more than his marriage to Princess Diana is at least the fault of his son more than his daughter-in-law."

Prince Philip's disappointment in his son's affair with Camilla Parker Bowles was revealed in a support letter he sent to Princess Diana.

In the letters, the Duke of Edinburgh gave Princess Wales full support and criticized Prince Charles, blaming his affair for contributing to the failure of their marriage.

The letters stated: "I can only repeat what I said before.

"If invited, I will always do my best to help you and Charles with all my abilities, but I'm quite prepared to admit that I don't have the talent as a marriage adviser.

"We don't approve of any of you having an affair.

"Charles was ridiculously risking everything for Camilla for a man from his position."