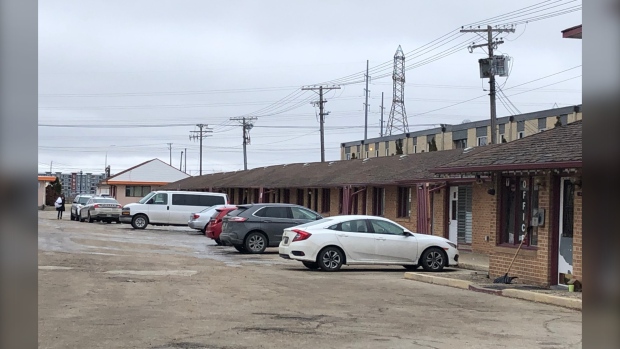 WINNIPEG – One person was killed and another injured, after a fire at a Pembina Highway motel on Sunday morning.

Shortly before 8:40 on Sunday, the Winnipeg Fire Service was sent to a motel in block 1800 Jalan Pembina. Crews control the fire at 8:57 am and contain damage to one suite.

The crew found one person dead after searching the structure. One fire brigade was also injured and taken to hospital in stable condition.

WFPS said all other residents were evacuated and no other injuries were reported. There is no damage estimate available at this time.

A staff member told CTV News that he saw a small amount of smoke and immediately called 911.

The cause of the fire is being investigated.

-with files from CTV Beth Macdonell