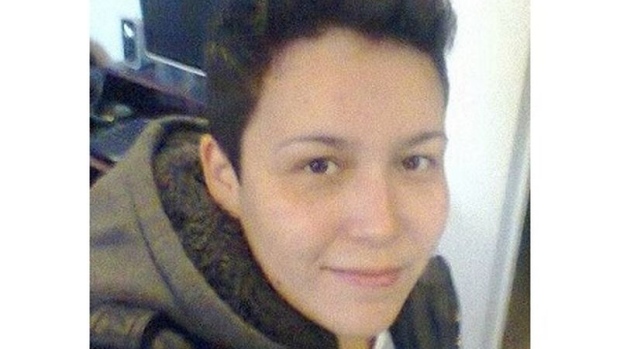 CTVNews.ca, with files from Austin Delaney from CTV Toronto

A Toronto man claimed to have removed the body of a 30-year-old woman whose body was found in a garbage bag behind a butcher's shop.

Ian Albert Ohab, who appeared on a witness stand at University Avenue court on Tuesday, has pleaded guilty to insults to the body, but has denied killing Melissa Cooper.

An employee found Cooper's torso when removing garbage from Charlie's Meat and Seafood in downtown Toronto in mid-April 2016.

Ohab said he and Cooper were in his apartment, with Cooper working on crack cocaine in his bathroom. He had heroin and was shot in his room.

He fainted and in the morning found Cooper on the floor without a pulse. He panicked and tried to throw the body on the stairs but a neighbor came.

He said it was a "perfect storm" and put Cooper's body in the bathtub, where he cut up the body.