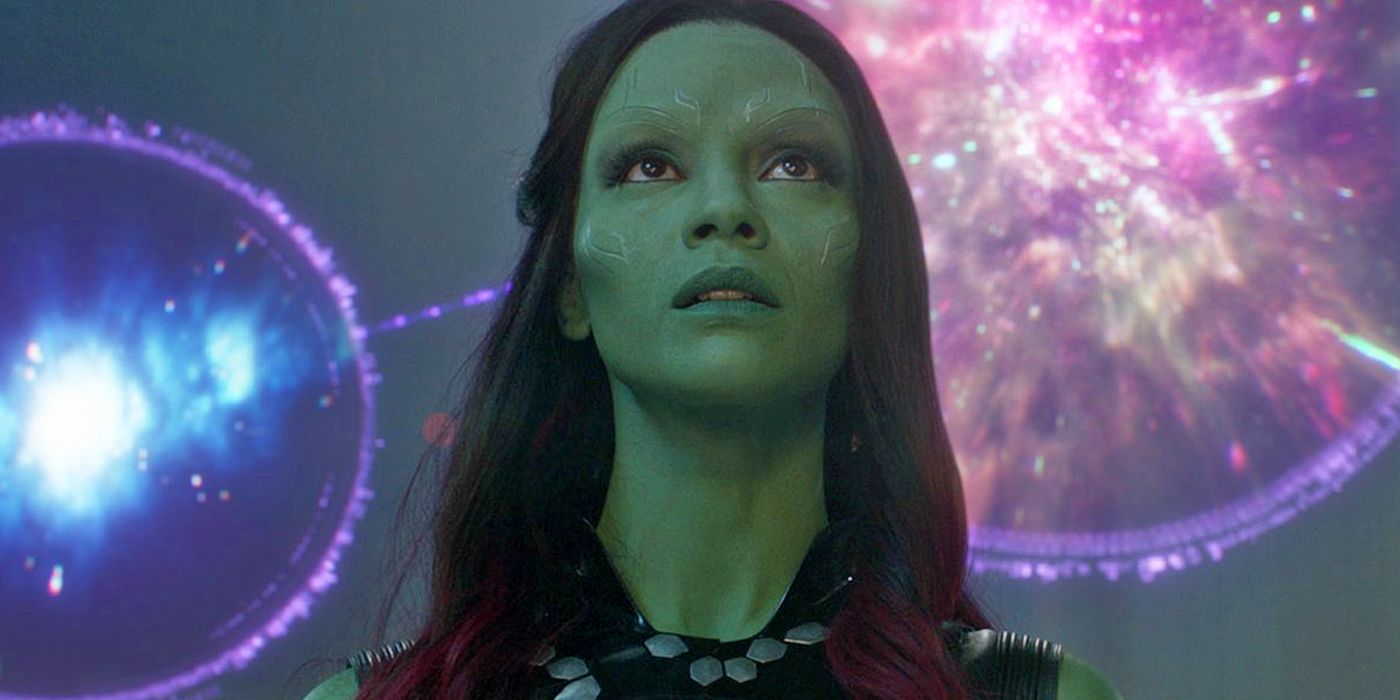 Gamora, played by Zoe Saldana in two Guardians of the Galaxy movie too Avenger: Infinity War and the upcoming sequel Avenger: Endgame, is a deadly alien killer who betrays his evil adoptive father, Thanos, to align himself with the galaxy heroes. Enthusiasts know him with green skin and swordsmanship, but it turns out that the initial art for characters brought their designs to a much different direction.

Andy Park, Visual Marvel Studios Development Director, posted one of his books galaxy guard concept artwork to Instagram, said, "This is another alternative concept design that I did from Gamora on the first Guardians of the Galaxy."

The most striking difference between this version and the version chosen is face signs: in the comic, Daughter of Thanos has patches of golden harlequin style above her eyes, which are pictured here painted in purple. In films, they only appear as a slight variation in skin color. His clothes are also very different from the last version, and cybernetic enhancement seems to be represented in a tortuous subcutaneous cable network.

Park previously shared different color variations, indicating that even greens were not always given for Gamora designs.