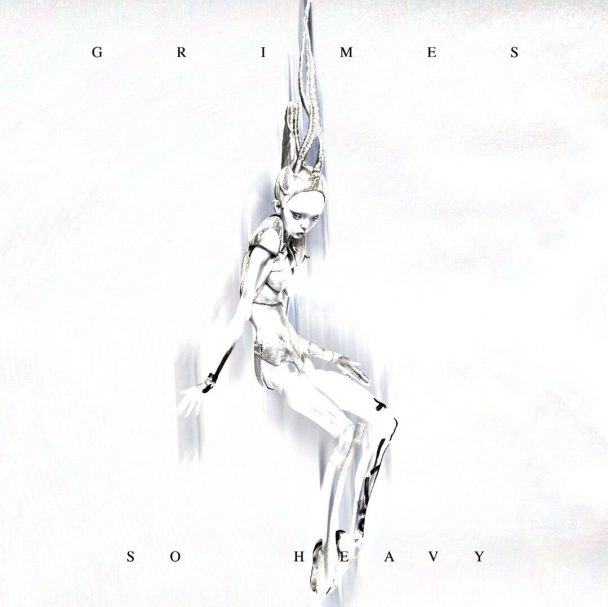 Grimes has released a new song, "So Heavy I Fell Through the Earth," the latest single from his upcoming album Miss_Anthropocene, which still doesn't have a release date. This is said to be the third single to be included in the album, after "We Appreciate Power," which came out almost a year ago, and "Violence," which came back in September. "So Heavy I Fall Through the Earth" is a spacious and dark six and a half minute surge centered around the lyrics: "So heavy that I fell to earth / cus, I am full of love for you." Grimes has shared two different versions – "Art Mix "full duration and shorter" Algorithm Mix ".

He announced the release of the single earlier this week on an Instagram post, saying: "Hooo boy finally just got a release date for things from this AM label." In comments from the post, he responded to several people saying that more Miss_Anthropocene the single is on its way: a song called "My Name Is Dark" is next next, followed by "4æm," which is locked for the 12/12 release date. He shared the last trailer on social media last year.

For now, listen to "Very Heavy" below.

Miss_Anthropocene it will exit anytime via 4AD.