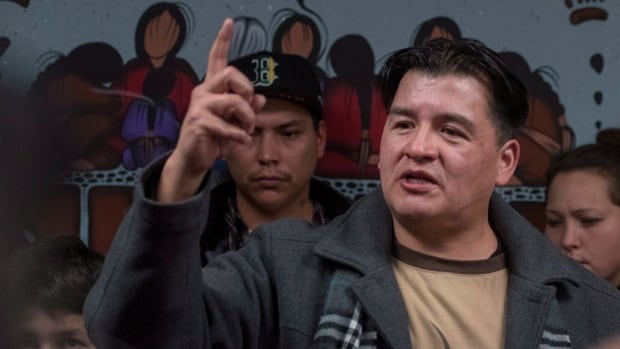 The Federation of Sovereign Indigenous Nations (FSIN) has voiced its support for the First Country which operates pot shops outside of the Saskatchewan regulatory framework after the provincial government called for shops to close.

In a harsh statement, Chief Bobby Cameron expressed his support for the Saulteaux Nation's Cannabis / Hemp Act, which was introduced after membership voted 86 percent on Monday.

"First Nations have jurisdiction, sovereignty and authority in their respective countries," Cameron said.

"Provincial governments have no business or jurisdiction on this issue and once again, Saskatchewan will face more legal battles if they choose to violate inherent rights and agreements."

On Tuesday, justice minister Don Morgan urged the public not to proceed with opening a shop.

FSIN Deputy Head David Pratt said the organization would stand behind the head of the Muscowpetung council. He said the danger reduction needs to be examined when it comes to treating chronic diseases and opioid addiction while ensuring that the right to health agreement is respected.