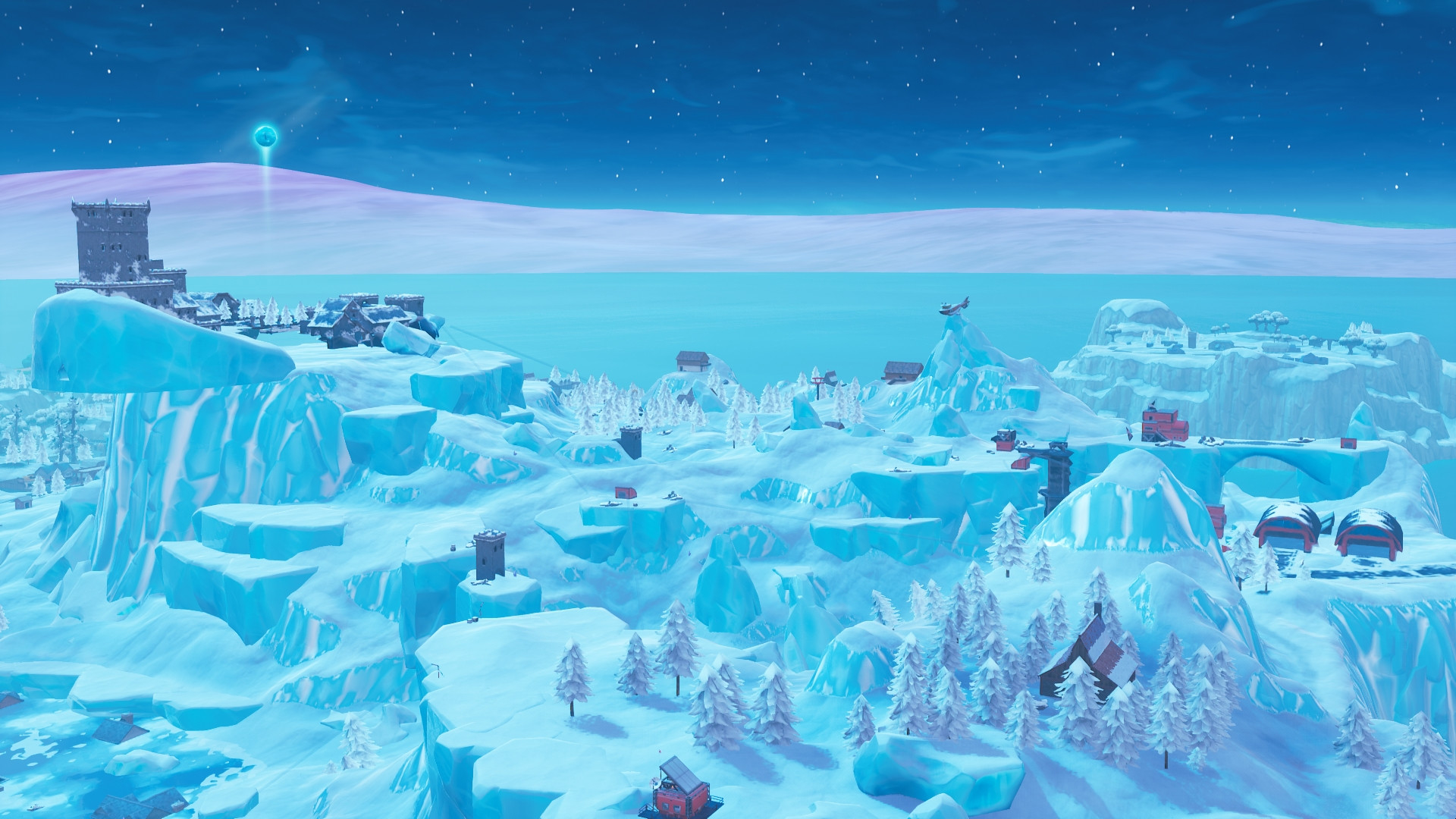 Winter has arrived at Fortnite Battle Royale, with the mysterious Ice King freeing its celestial skies to coat the island in crisp snow.

I hate cold, and because of that I have to hate the Ice King, but I have to admit it's all pretty. Some of the players who watched the show caught him for all of us:

Cinematic shot, if you miss it. from r / FortNiteBR

Move aside, Ice King, I try to appreciate the Northern Light.

It's not only snowy out there now, but it's also very dangerous. Ice demons, which are zombies but also cold (so much worse) appear on the map, and new challenges revolve around killing them in various ways.

The players also saw a number of eggs hidden in the Polar Peak. So far they seem unbreakable, leaving open speculation about what might hatch from them. My money is in many small Ice King that will appear fully mature and form their own peaceful society, not affected by the royale fighting that rages around them. Most people seem to think it will be a kind of dragon. Time will talk.

The Ice King, which flies in its usual size, adorns us with the latest patch, the presence of its frozen orb, which also adds new revolvers, lots of changes in balance, and the ability to move the glider back again, sort of – only – if you have that item only ten times.