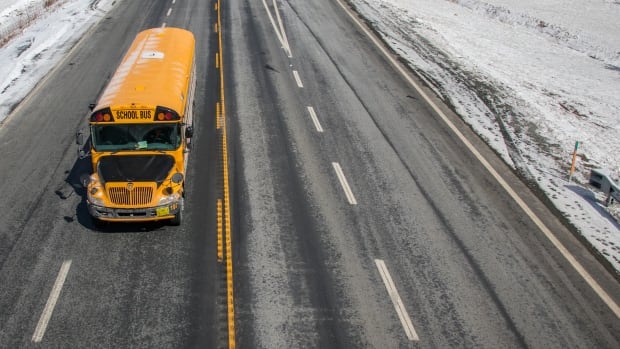 With cold winds making it feel colder than -30 again, many school bus agents canceled services for the second day in a row.

Yesterday the bus was canceled for most schools in the region and several buses that were still operating were delayed in Ottawa and western Quebec.

There is no school bus today: