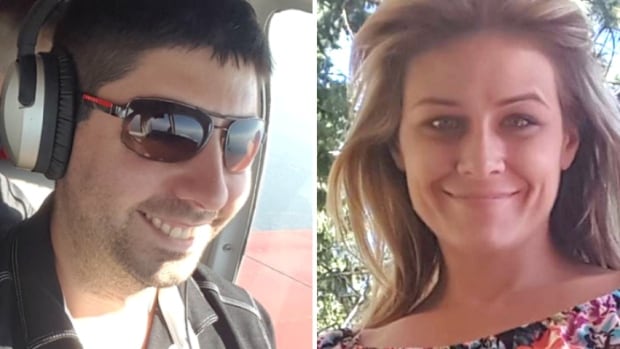 RCMP and BC Coroners Service say that evidence from DNA confirms that Revelstoke was found at an aircraft crash site in September, an Alberta couple missing in November 2017.

Pilot Dominic Neron, 28, from Parkland County, Alta., And passenger Ashley Bourgeault, Edmonton, 31, from Penticton to Edmonton, on November 25, when their plane was gone.

Neron got off from Penticton at the wrong time, and it seemed that Revelstoke was in trouble.

He did not make a flight plan, and the small plane did not detect for months.

After the disappearance of the couple, a one-month search took place, involving the RCMP, the military and the family – unsuccessfully.

Finally, on September 10 this year, a B.C. The helicopter crew of the rescue service passed past the report and saw that it had seen a collapsed plane corresponding to the description of the missing plane.

The RCMP did not reveal the exact location of the accident and only identified the "remote" area.