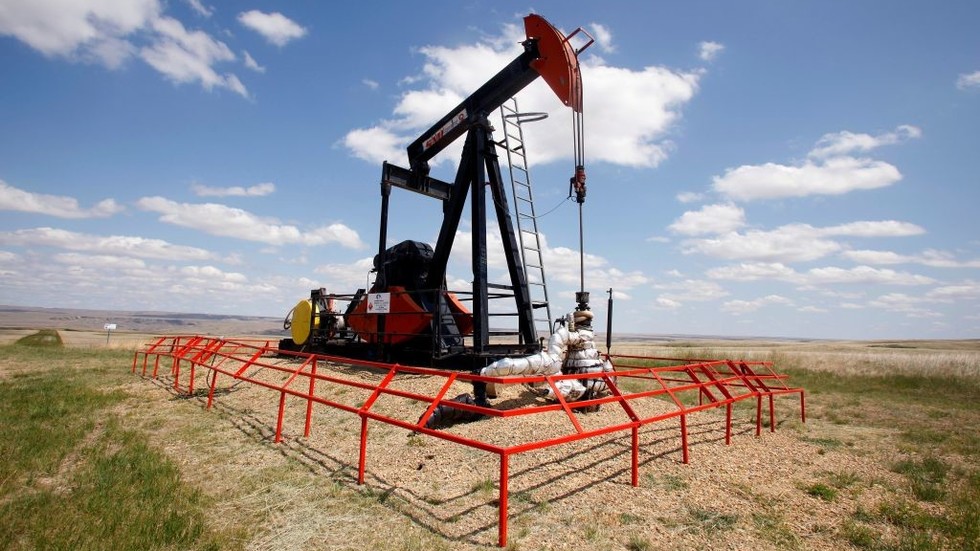 Sixty percent of Canadians now feel that the capacity of the country's oil pipeline has reached crisis levels, according to a new survey from the Angus Reed Institute.

An amazing 70 percent of all Canadians report that the country will do it "Facing a considerable impact if there is no new pipeline capacity built," new survey shows. And it's not just residents of the oil-rich Alberta province of Canada who consider the pipeline to hamper the national crisis; even in British Columbia, a province that is generally known for its strong environmental presence, 53 percent of the population feels it is a crisis. That's low compared to the large majority – 87 percent – Alberta residents who feel that.

Also on rt.com
Canada produces more oil than can be handled


The survey also reported that overall, residents felt that the oil and gas industry was the most important industry for the country.

The majority (53 percent) of the population surveyed supported both the Trans Mountain and Energy East lines, while 19 percent opposed the two pipelines. About 61 percent of respondents supported Trans Mountain.

Also on rt.com
The Canadian province of Alberta ordered a drastic reduction in oil production to counter the price crisis

Polls show that assistance is increasing for the much-debated Trans Mountain pipeline, with the April 2018 poll reporting 55 percent of those supported by Trans Mountain. In February 2018, the same poll only showed a 49 percent approval rating for Trans Mountain.

This article was originally published on Oilprice.com