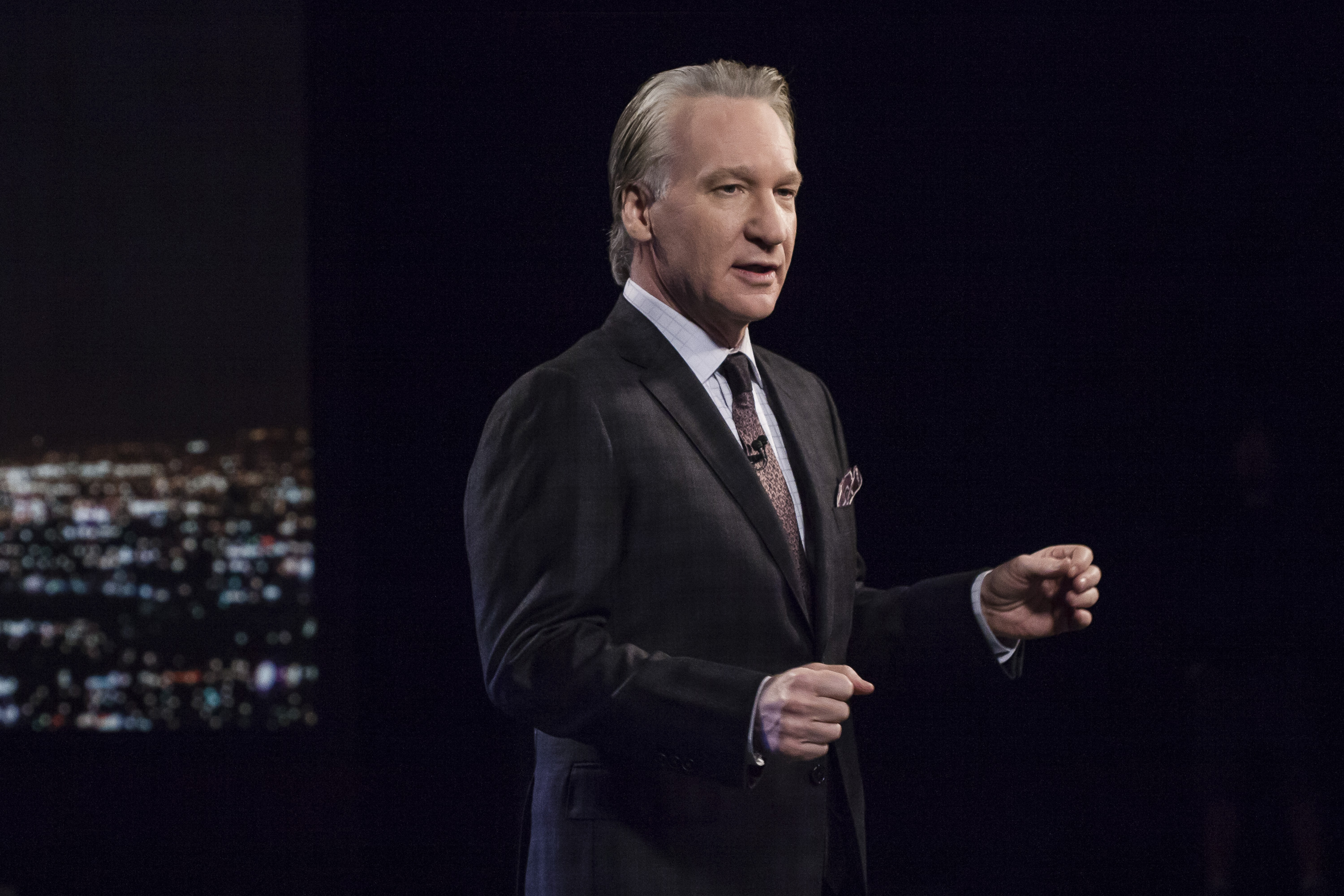 "Real Time" returned last night after a two-month pause, and Bill Maher wasted little time looking for controversy – this time from his own studio audience. During a panel discussion with former Congressman Barney Frank, Maher received ridicule from the crowd when he announced that Ann Coulter would attend the program next week.


"Yes, it's called the news maker. A policy maker. You have to suck it up," he said in response to the vocal disapproval of his audience. Coulter has appeared in "Real Time" on several occasions throughout the year, and both are friends despite having diametrically opposed political views.

That was not the first time Coulter mentioned last night. During his monologue, which focused on the ongoing closure of the government and the disclosure of the latest bomb on Donald Trump and its inner circle, Maher alluded to the fact that Coulter and other Fox News figures had the president's ear when it came to key policy decisions. "Of course Trump doesn't have it. There's nothing to put a baby boy in a corner," Maher said of Trump's hostility with House Speaker Nancy Pelosi. "He's like, & # 39; I won't let some women push me – is Ann Coulter good okay with that? & # 39; "


Maher and Coulter both developed in controversy, and neither of them would be bothered by this response – or the fact that they might receive more ridicule during the "Real Time" episode next Friday.

List: Stay on top of the latest movies and TV news! Register for the Newsletter Email us here.