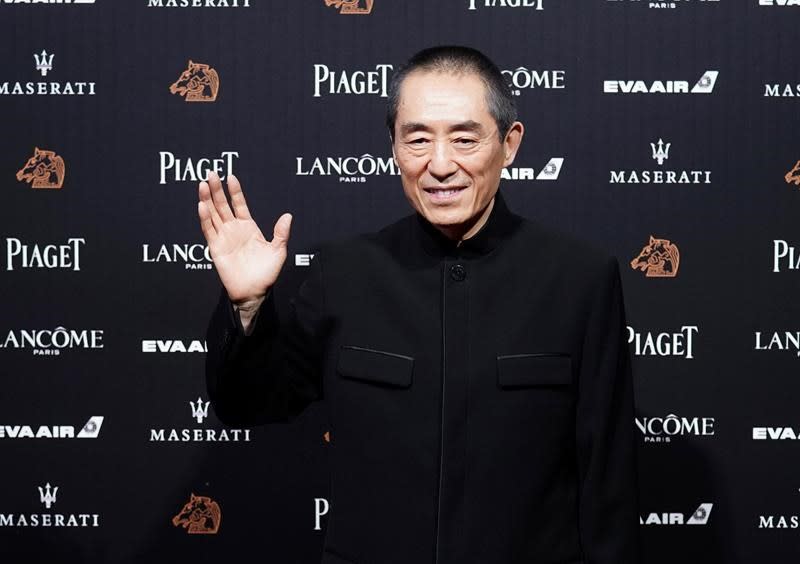 The film, whose director, Hu Bo, committed suicide before his release, upset the epic of martial arts "Shadow," by veteran director Zhang Yimou. Zhang won the best director for "Shadow."

The judge was led by Gong Li, the leading actress in many of Zhang's previous films, who was invited by Ang Lee, director of Hollywood features including "Brokeback Mountain."

"Shadow," which explores the intrigues of Chinese martial arts and palaces, leads with 12 nominations.

Taiwanese stage actress Hsieh Ying-xuan won the best actress for her role in "Dear Ex," which explores the relationship between a gay man and his lover after his death.

The best actor was won by Xu Zheng China for his work in "Dying to Survive."