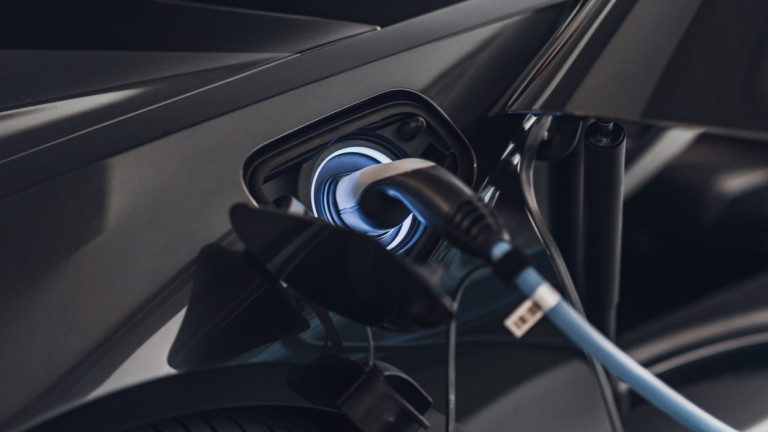 Moving the world from gasoline and diesel to electricity will ensure a long-term energy-efficient future. But this business will not be cheap. This is what the chairman of the German conglomerate Volkswagen Hans-Dieter Pöch did.

In an interview with Welt am Sonntag on Sunday, he sought to "cool" anticipation of the desire for cheaper electric cars to replace their conventional models in time.

"Current prices cannot remain at the same level if the car is equipped with an electric motorbike," Pöch explained.

"Therefore, this will definitely lead to a significant price increase in the small car segment," he said, quoted by Reuters.

In December, the German group announced that it would switch to mass production of the vehicle to meet EU requirements to limit emissions emitted to the atmosphere.

VW plans to invest nearly 44 billion euros in the development of electric cars and unmanned vehicles by 2023. Most of this investment will be directed to production in China.