Home / bulgaria / Volkswagen pulled 80,000 cars out of Australia because of the dangerous effects

Volkswagen pulled 80,000 cars out of Australia because of the dangerous effects 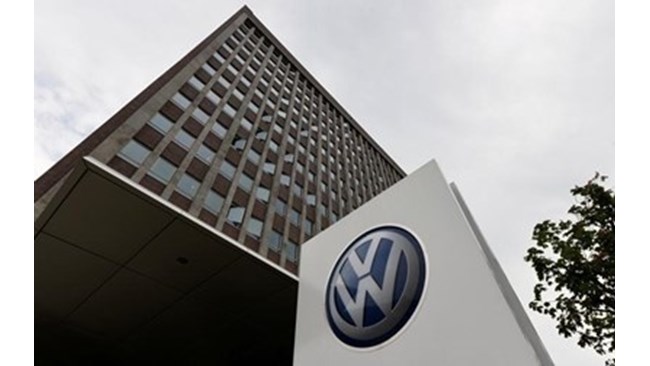 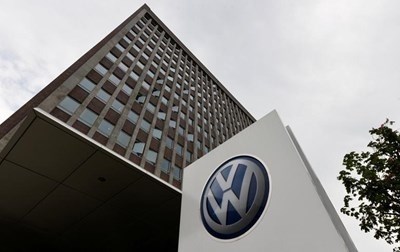 The Volkswagen Group's headquarters are in Wolfsburg, Germany

German auto giant Volkswagen (Volkswagen) will soon pull 80,000 vehicles from the Audi, Volkswagen and Skoda brands made between 2008 and 2015 due to dual-clutch transmission (DSG) problems in Australia causing "power cuts", BNR reported.

According to the Daily Mail, around 62,000 Volkswagens, Golf, Beetle, Polo, Jetta, Passat and Caddy were affected by the problem, as well as 4,500 Skoda cars – Fabia, Rapid, Octavia, Yeti and Extraordinary.

According to Volkswagen Australia, dual clutch transmission (DSG) may experience a "power outage". The company said that improper production could lead to loss of oil pressure in the transmission hydraulic system, followed by a power outage.

This can cause the vehicle to die, after which it cannot be restarted unless it has been inspected by a qualified Volkswagen technician.

Volkswagen said around 23,000 vehicles could be affected by the problem, but for safety, the manufacturer wants to inspect another 40,000.

Volkswagen Australia Chief Executive Jason Bradshaw said vehicles must be physically inspected to determine whether they are defective or not.

Subscribe for print or electronic "24 Hours", as well as for other editions of Media Group Bulgaria.