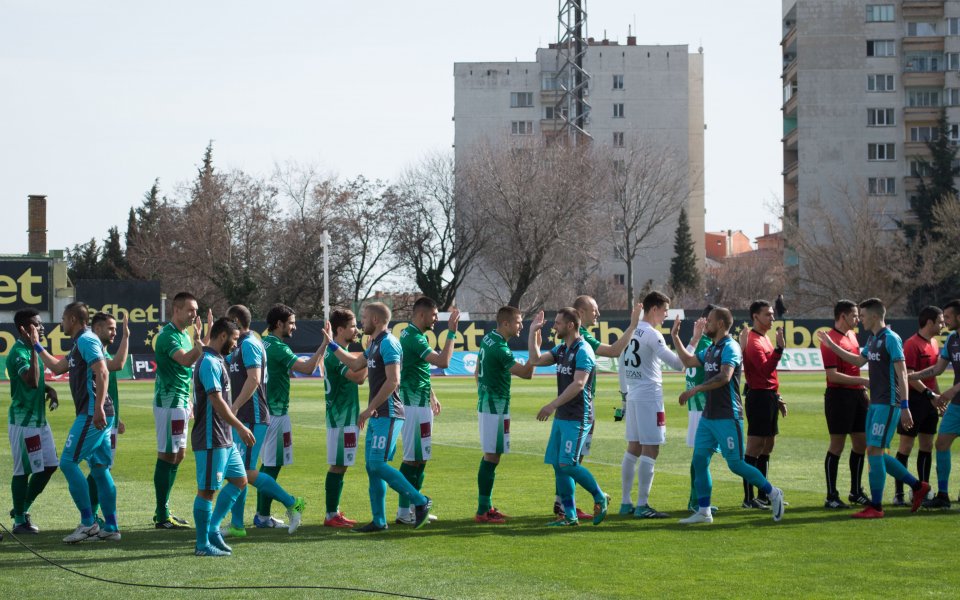 The Cypriot company Androsport was accused of arranging a scheme to control football matches in the country for three consecutive winters in January 2016, the Romanian edition of Gazeta Sportourrior reported, citing a Football Leak investigation.

The company has offered assistance to the club preparing Aphrodite Island to regulate the debate, but has involved certain judges who have influenced the results of the meeting.

For three winters in the 2016-2018 period, under suspicion of 32 controls where three clubs from Poland and Cyprus, two from Serbia and the Czech Republic and one from Ukraine, Switzerland, Belarus, Slovakia, Moldova, Romania, Bulgaria, Latvia and Hungary and 15 teams from Russia.

The match with Bulgarian participation was on January 27, 2017 between Beroe and Poland Wisla Plock, which finished 1: 0 for Stara Zagora.

Eight referees from Romania, Portugal and Latvia led a meeting organized by Androsports, five of which were not professional judges at all – four acted as players and one was a former player.

The Cypriot company is being investigated for relations with famous FIFA agents and Chinese businessman Eric Mao. Most involved mediators, who participated in the game manipulation scheme, played with clubs associated with 36-year-old Mao. The Chinese are being investigated for matches in Ireland, Latvia, the Czech Republic, Romania and Singapore.

Romanian defender Alin Stoika, who in the winter of 2016 without a team, received a call from a Greek agent, Gavrail Papanastasos, who offered him to meet and talk with "interesting people".

Stoya arrived in Cyprus, where he met Latvian defender Kiril Grigorov, who initially offered him € 500 for assistant judges and 1,000 euros for the main referee from several controls.

The Romans agreed, but then Grigorov began to instruct him that in some matches he would have to close his eyes in ambush situations or raise flags even in the right position of the attacking player.

Stojka participated in 15 matches, 7 of which were chief judges, each of whom had a controversial decision – dubious penalties, cancellation of clean goals or respect for ambushes.

"Before the match, we received instructions from Cyril and a Cypriot who told us whether we would raise flags more or defend them, and I understood that there should be goals in matches. I knew I was a soccer player and I could see when there was something suspicious that I could have a club with several separate arrangements. We are azhirani Case judges if things on the ground are out of control, "said standing up.

The Romanian admitted that he accepted to participate in the scheme because he desperately needed € 40,000 to treat his father's cancer.

"In this game, I received 5,000 euros and immediately sent money to my parents," he said.

"I am embarrassed, but I will do it again, and the money gives my father a chance to live," said the Romanian.