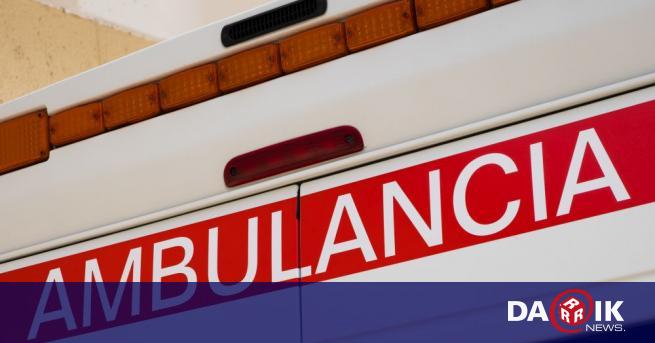 84 years old Kalya, which was 18 year old leader leads on a sidewalk in the Karnobat, he died in the hospital. This is confirmed by Yulia Andreeva, spokesperson of the Burgas General Hospital before FOCUS.

A young pilot led two older women this morning, one of them died on the spot, announced the Burgas Regional Office's Regional Directorate.

84 years old Kalya they were taken to hospital. Multiple bodily injury to the resuscitation class. Despite the doctors' efforts, shortly before 15:00, she died, the health institution said.

Tragedy in Karnobat It was at 8 o'clock in the morning "Petar Beron" p.. 18-year-old Alex Dimov defeated two women on the sidewalk – 70 years old Ganka Nikolova and 84 year old Kalya.

According to investigators the inexperienced leader, which it was only a month behind the wheel, the car lost control after the car crossed the crusher. The alcohol test is negative, there are no traces of drug use. It's still clear at what speed the driver was driving.