The Mayor's protest was canceled, Borisov met representatives from the association 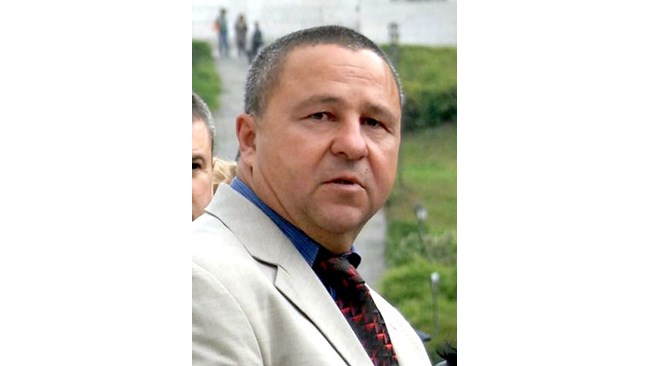 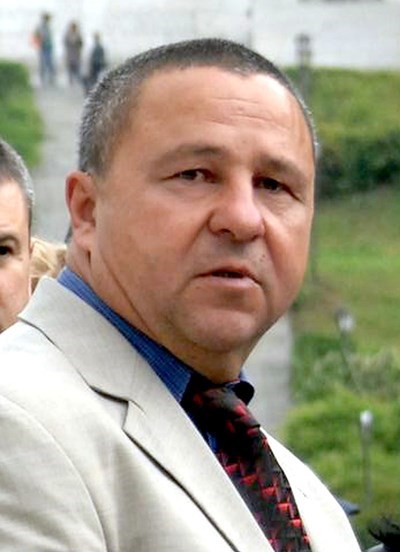 Prime Minister Boyko Borisov is expected to meet with representatives of the City Mayor's National Association on Monday, BTA Rumen Stoyanov, mayor Kalofer and chairman of the association announced.

Rumen Stoyanov explained that the protest previously announced in Sofia was canceled due to a scheduled meeting with the Prime Minister. We recall that a month ago in silent protests at the Hristo Botev monument in Kalofer, the mayors of small settlements from all over the country returned to their demands and said that if their discontent was not heard, they planned protests in Sofia.

Governors of small settlements last year insisted that each mayor has his own budget and is guaranteed, and by state law it would require municipal mayors to observe the city council's decision to take it fully. The main dissatisfaction is the fact that no one can require the mayor to translate the full budget chosen by the municipal council to certain mayors. They also want the threshold for the formation of city hall to be 100 people. According to Mayor Kalofer, there are currently at least 500 mayors in the organization, and at an association constituent meeting a year ago there were around 100 mayors.

Subscribe for print or electronics "24 hours", as well as for other editions of the Bulgarian Media Group.