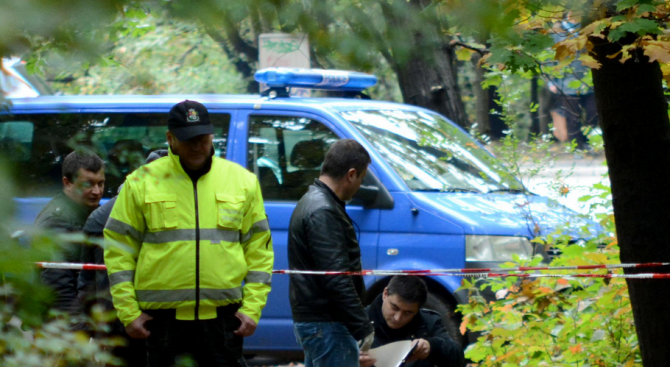 Police are investigating an accident near a shopping center on Sitnyakou Blvd. This was reported by the Ministry of Interior's press center.

Criminal investigators at the Ministry of the Interior clarified all the circumstances surrounding the incident that occurred in the capital tonight.

At around 11:15 at night, police reported a fight last night between a group of men near a shopping center on Sitnyakou Blvd. The police team that arrived identified the injured 23-year-old man.

According to him, while driving, he was hit by several cars, one of which blocked his way and forced him to stop. From other cars, some men got down, who attacked him, hit his head and body, then transferred aggression to his car.

The victim was transported by the ambulance team to the hospital for examination, where he was later released for treatment at home.

The trial process has been institutionalized in this case, where, under the supervision of the prosecutor's office, procedural investigative actions continue to establish all facts and circumstances, and to look for the perpetrators.