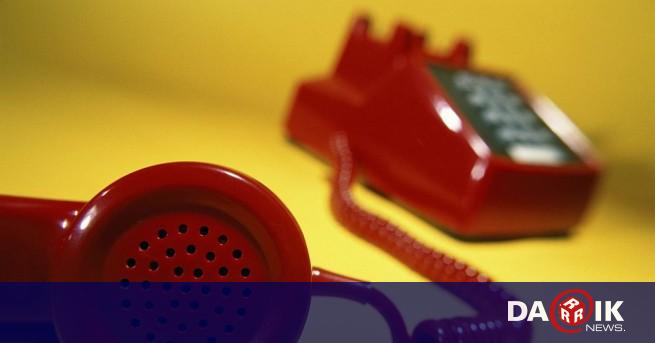 Compensation for the losses they suffered due to Grafa's repairs requires traders there. Extensive repairs, as well as a series of repair repairs, have forced some traders to release their own pens in front of their shops because their customers cannot reach them for months. According to Malina Edreva, chairman of the GERB group at the Sofia Municipal Council, the problem is more than communication problems. To be completed, the city government starts a business meeting on Friday, November 9.

They closed with the "Ignatiev Graf" tent in bad weather

Iliana Agopova has a fast food restaurant Grafa. For years, he not only worked, but he had lived on a newly renovated road. However, his residence will soon change. "At this stage, as we have opened, we have manually removed the fence in front of us so that we can work because the workers are closed and no one can sink to any commercial object on the line. The loss is very large. We have credit that I have placed my dwelling, and I can lose it, "Agopova said. He reminded him to pay salaries to employees – men in the kitchen and two vendors, and owners work because they were unable to hire more people. In terms of customers, he said that "the labyrinth wanders around ten to twenty people" reaching the pub. It was not accepted as compensation for expectations from the city government to increase the flow of people in the area after repairs. And it reminded that before repairs there were dozens of visitors just for lunch. Because of all this, Iliana and her colleagues want compensation.

According to Malina Edreva of the GERB group at the City Council, however, the problem was entirely communicative because the mayor of the district had not informed the workers and those who lived in the area being discussed in the operation of Mayor Yordanka Fandakova. That is why a solution is being proposed. "First, we found a special telephone call that would only function for this major overhaul in the center of Sofia and would be within the contract period." In addition, we open the Facebook page "Transportation for Sofia" so that we can inform you about the stages and everything related to the next steps in the project implementation, email will also be open for signal improvement and we think about several other steps that will improve communication , "Edreva said, adding:" The possibility of compensation must be careful so don't make me say what can happen, because I can say something that is not possible after the law and prosecution are self-serving. "

Chief Architect of Sofia: We maintain the performance and quality of the final product

Any legal compensation that might be explained at a meeting between traders and the Municipality tomorrow at 6pm at the Metropolitan Library.