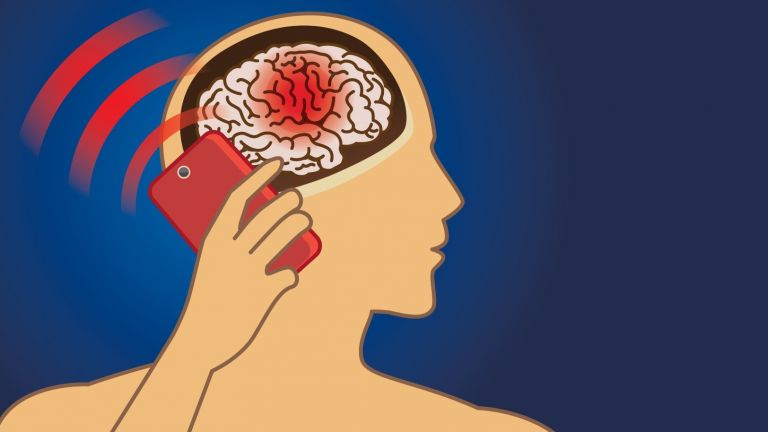 WHO is preparing a new report on the effects of non-ionizing radiation on human health. Some sources include cellphones, cellular towers, Wi-Fi and Bluetooth. Scientists, however, fear that much data about damage to these types of radio waves will be ignored, the RIA Novosti report.

"Despite the large amount of evidence of risk of non-ionizing electromagnetic radiation that does not cause real tissue warming, the World Health Organization and government agencies in many countries do not take steps to warn the public for this, do not make measures that adequately protect health people"said a report released this month in the journal Environmental Pollution.

Among the authors of the article were scientists from the Institute of General Physics of the Russian Academy of Sciences, researchers from several institutes in Italy, the US, Australia and Belgium, and doctors from Orebro University Hospital in Sweden and from the Oncology Department at the Slovak Biomedical Research Center. 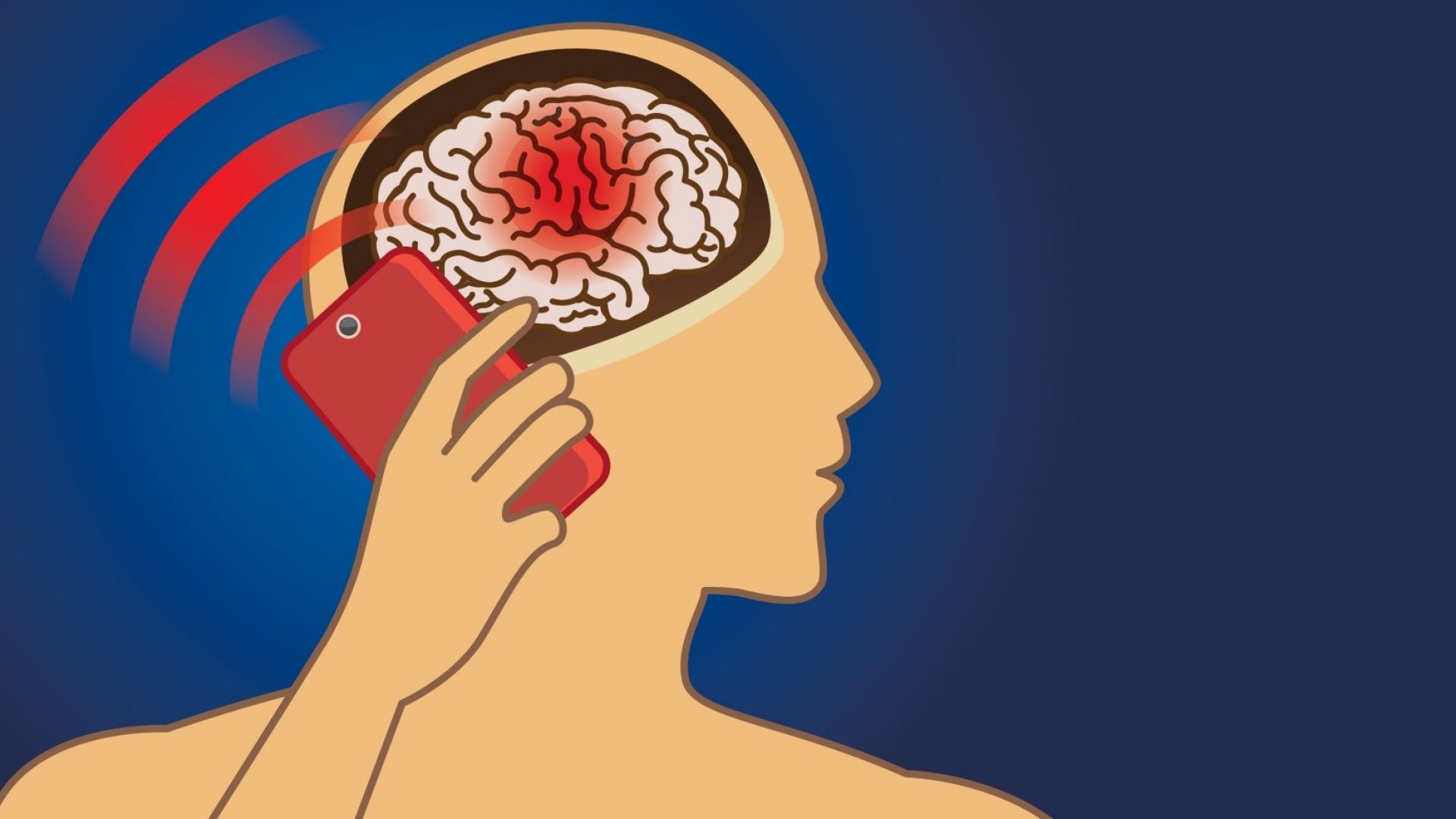 The latest WHO report on the impact of cellphones on health has been published in 2014. Since then, a lot of new data has accumulated and scientists are concerned that this information can be ignored.

WHO draws information about telephone damage from a report prepared by the International Commission on Non-Ionizing Radiation Protection (ICNIRP) non-governmental organizations whose members are affiliated with large companies that produce smartphones and other equipment.

"Why are scientific groups and other health professionals excluded unclear. In addition, the majority of ICNIRP members did not conduct research"The report's authors were surprised." A lot of data about rotor radiation damage and cellphones will be ignored, "the scientists said 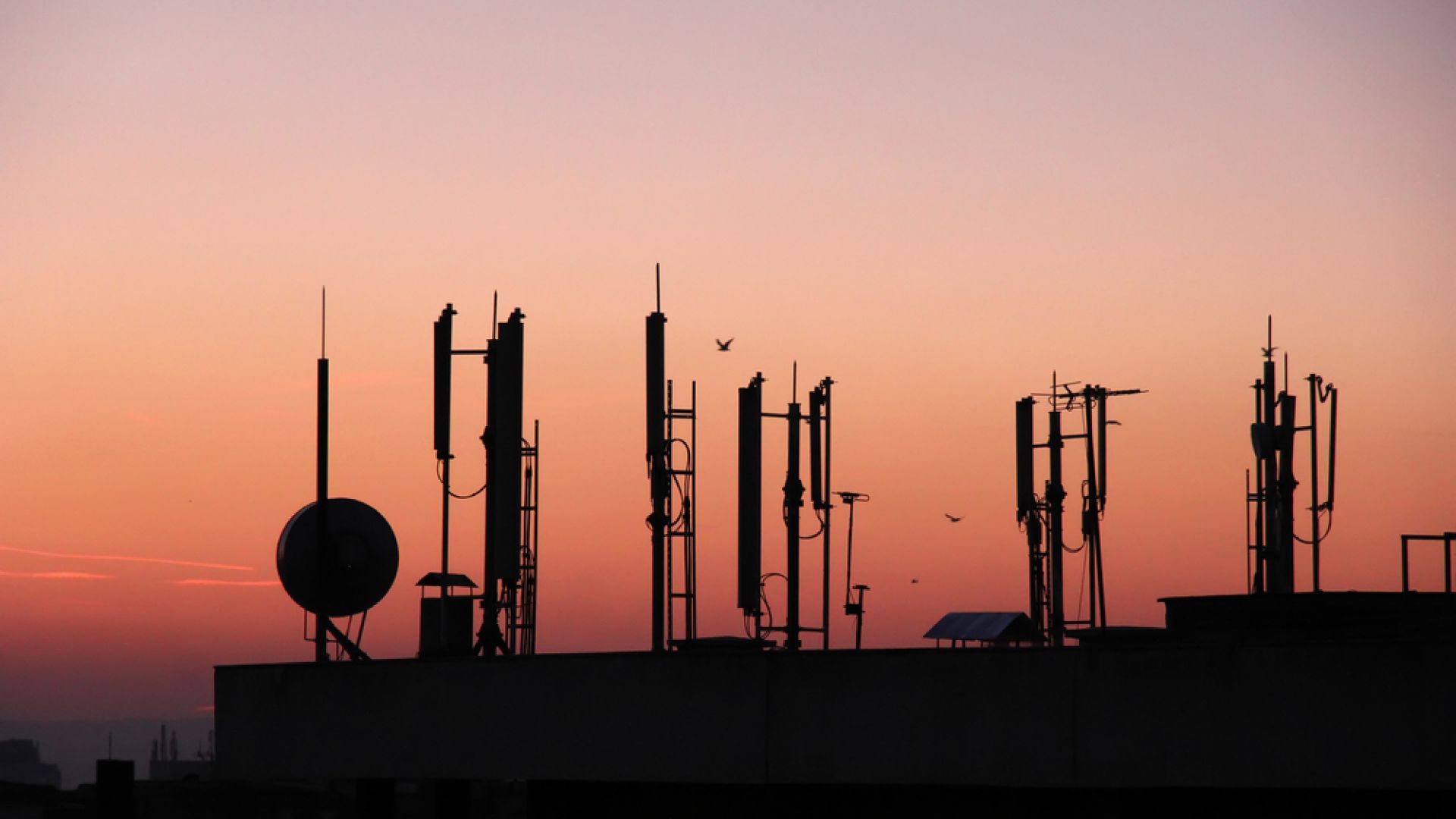 To send and receive signals, cellular devices use microwave radio waves with a frequency of one to two gigahertz. Unlike gamma rays or X-rays, microwaves do not directly damage DNA. At low intensity they don't even heat the tissue or heat it very badly.

Microwave radio waves, however, have effects on cells and this effect has been known since the late 1980s, when mobile communications entered mass use, the researchers wrote.

In 2002, the International Agency for the Study of Cancer included microwave radiation in Group 2B as "likely carcinogenic to humans". The reason is data about promotions risk of brain cancer with prolonged cellphone use.

The researchers now propose to tighten the formulation and type of radiation included in Group 2A (probable) or even 1 (known), because many experiments in animals and cell cultures confirm the relationship of cellular radiation to cancer. 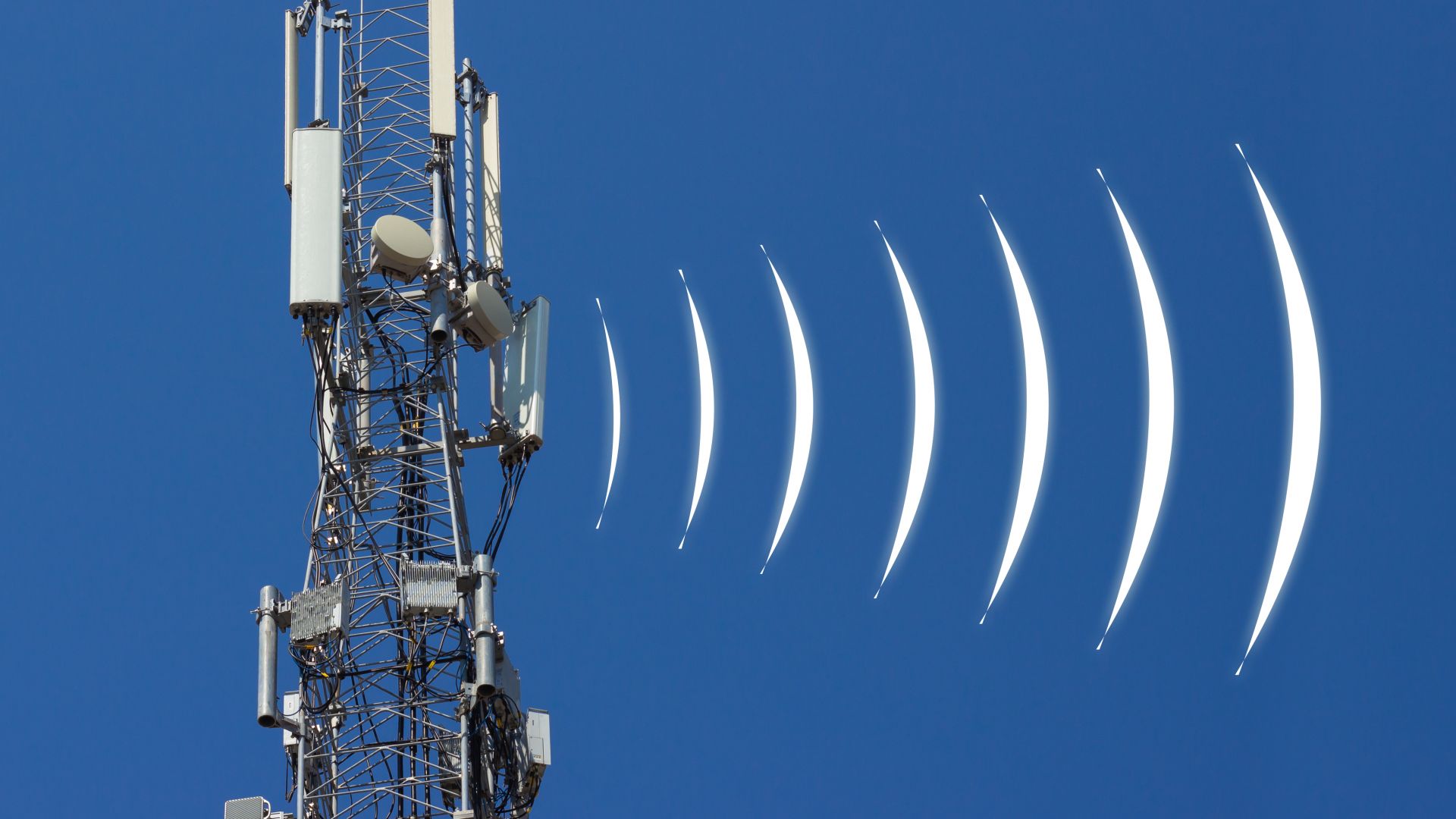 Microwaves can increase cell growth, change enzyme activity and permeability of cell membranes, which can affect the folding protein method. Research has shown that irradiation affects the occurrence of certain genes (such as those responsible for heat shock proteins), which can interfere with cognitive abilities and spatial memory. Information about this was obtained in rodent experiments.

When exposed to radiation from cellphones and routers, male mice show a decrease in semen quality, there is evidence of negative effects on female fertility, and infertility.

Some people are too sensitive to electromagnetic radiation, even very low, by electricity. Those who live near cell towers, base stations often complain of dizziness, headaches, rashes, allergies. 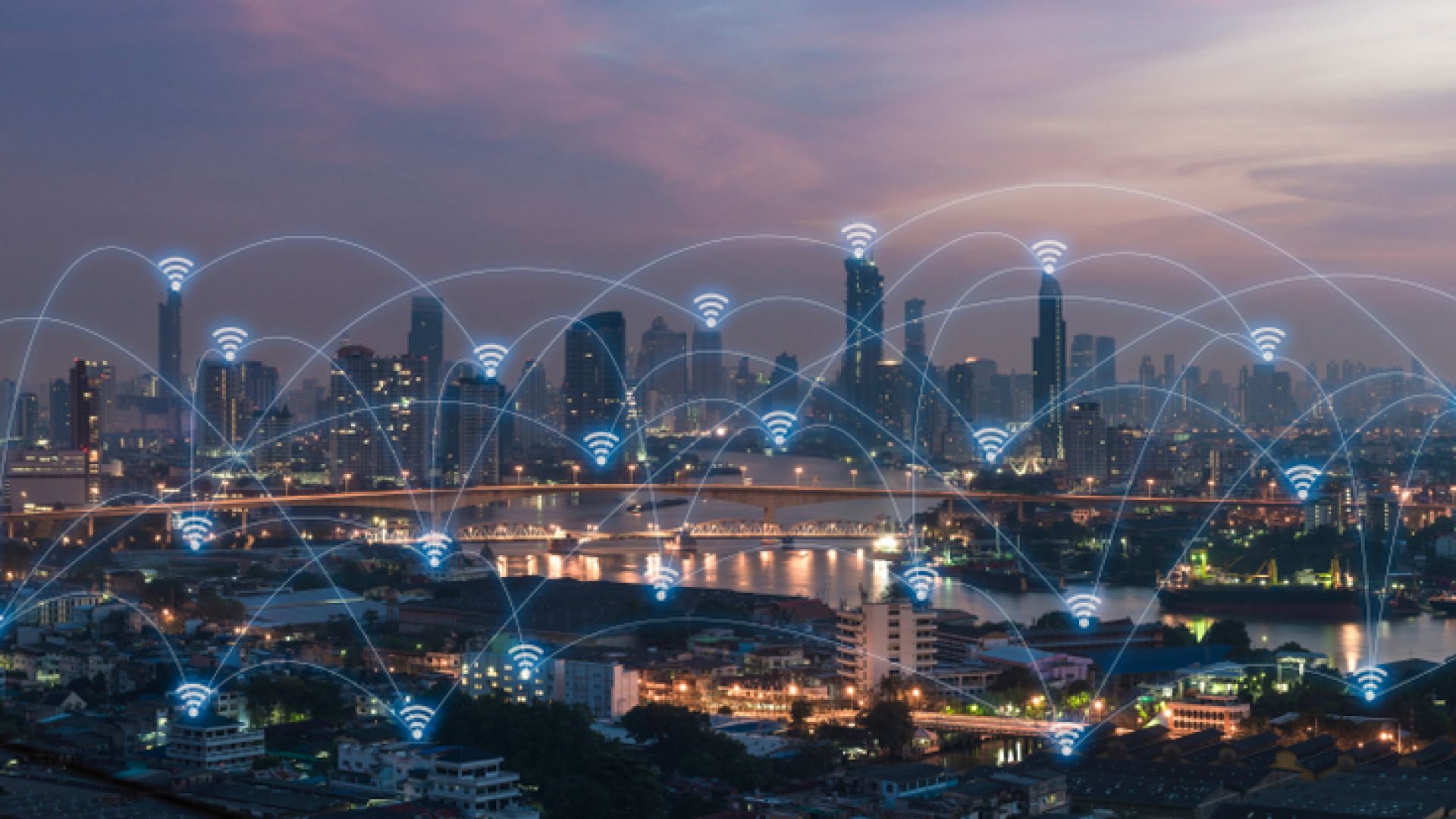 At present, everyone is exposed to non-ionizing radiation

The biggest danger for children is because young organisms are very sensitive to various negative factors. For example, in France Wi-Fi is prohibited in kindergartens. In elementary school, routers are ordered to be excluded when they are not used.

The accumulation of data on microwave radiation mostly comes from laboratories where conditions are not in accordance with the natural one.

Testing with a control group whose members do not use cellphones or have not been exposed to Wi-Fi signals is not realistic at this time, because there are practically no such people. In addition, the mechanism of action of low intensity microwaves in cells is unclear.

All of these impossible damage to human health is recognized in a clear manner.

When choosing gadgets, experts recommend focusing on the Specific Absorption Rate (SAR), which shows how much radiation energy is absorbed by the tissue. In addition, users do not have to constantly use the cellphone on the side of their body, and it is recommended to turn off the router when they sleep.

Scientists hope the government will take action against cellphones and damage to wireless internet.