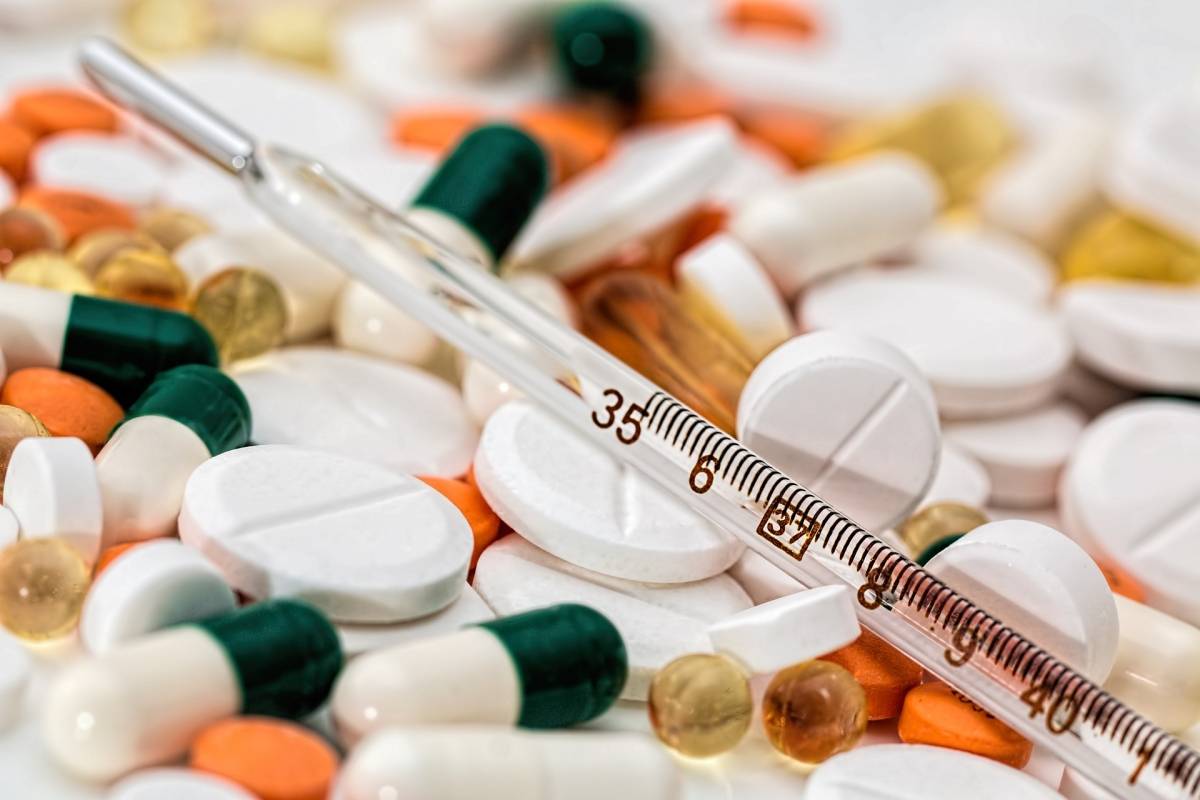 These are some of the items included in the list of the 10 biggest global health threats in 2019, released this week by the World Health Organization (WHO).

The entity intends to implement a new five-year strategic plan to ensure that an additional 1 billion people benefit from access to health and universal health coverage; protected from health emergencies; 1 billion enjoys better health and well-being.

According to WHO, the following problems will require more attention from its organizations and partners this year:

The World Health Organization estimates that nine out of 10 people breathe polluted air every day. Microscopic pollutants can penetrate the respiratory and circulatory systems, damage the lungs, heart and brain, which results in the deaths of 7 million people each year due to diseases such as cancer, stroke and cardiovascular and pulmonary disease.

Entity data show that non-communicable chronic diseases such as diabetes, cancer and cardiovascular disease account for more than 70% of all deaths in the world – equivalent to 41 million people. This includes 15 million premature deaths (ages 30-69), with more than 85% of early deaths occurring in low and middle income countries.

The world will face another influenza pandemic – the only thing that is not yet known is when it will arrive and how badly it will happen. The warning came from WHO itself, which said it was constantly monitoring the circulation of the virus to detect possible types of pandemics.

The report notes that more than 1.6 billion people – 22 percent of the world's population – live in places with prolonged crises (a combination of factors such as drought, hunger, conflict and displacement) and more fragile health services. In this scenario, half of the main sustainable development goals, including child and maternal health, remain unmet.

Antimicrobial resistance – the ability of bacteria, parasites, viruses and fungi to hold drugs such as antibiotics and antivirals – threatens, WHO says, to send humans back in time when they cannot easily treat infections such as pneumonia, tuberculosis, gonorrhea and salmonellosis. "The inability to prevent serious infections can endanger operations and procedures such as chemotherapy," he warned.

Last year, the Democratic Republic of Congo experienced two ebola outbreaks, which spread to cities with more than 1 million people. One of the affected provinces is also in an active conflict zone. In December, representatives from the public health, animal health, transportation and tourism sectors urged WHO and its partners to consider 2019 as "the year of action for preparedness for health emergencies".

The health system with primary care is strongly classified by the entities needed to achieve universal health coverage. However, many countries do not have adequate primary health care facilities. In October 2018, all member states sought to renew their commitment to primary health care, which was made official in the Alma-Ata Declaration in 1978.

According to WHO, reluctance or refusal to vaccinate, regardless of dosage availability, threatens to reverse the progress made in combating vaccine-preventable diseases. Measles, for example, experienced a 30% increase in cases throughout the world. "[A vacina] is one of the most effective ways to prevent disease – currently, around 2 million to 3 million deaths can be prevented every year, "said the WHO. In addition, 1.5 million deaths can be prevented if global coverage is wider.

A large number of cases of dengue fever are generally recorded during the rainy season in countries such as Bangladesh and India. WHO data shows that cases are now increasing significantly and that this disease has spread to less tropical and more temperate countries such as Nepal. The estimate is that 40% of the world is at risk of contracting the virus – around 390 million infections per year.

According to the organization, despite progress, the AIDS epidemic continues to spread throughout the world, with nearly 1 million people dying of HIV / AIDS every year. Since the beginning, more than 70 million people have contracted the infection and around 35 million have died. At present, around 37 million people live with HIV throughout the world. The group that is increasingly affected is adolescents and young women (ages 15-24), which is one of four HIV infections in sub-Saharan Africa.