Warren Buffett sold Apple shares in Q3, but his share in Apple increased 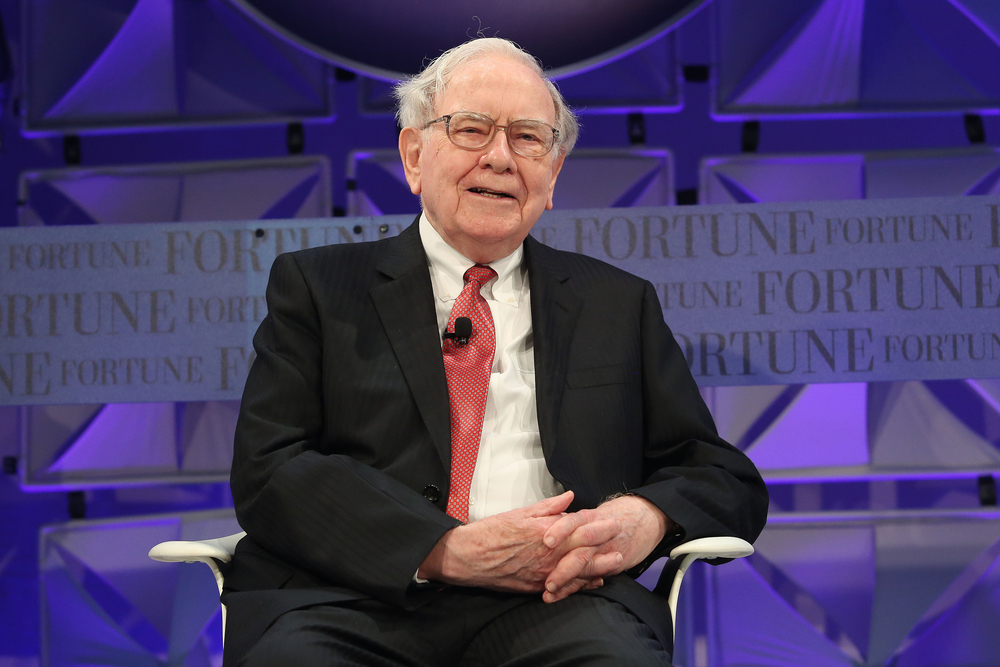 Berkshire Hathaway, the world's largest investment company and mega-investor management and third richest man, Warren Buffett, sold Apple shares in the third quarter of this year, but paradoxically his share in the technology giant has increased.

On Thursday (14), Berkshire announced that the number of its Apple shares had dropped from 249.6 million to 248.8 million. That is, 750 thousand papers were sold. However, when the company's total shares fell from 4.52 billion to 4.44 billion in the same period, Buffett's ownership in Apple's capital increased from 5.52% to 5.6%, which corresponds to the position of $ 55.7 billion. Apple is still the biggest part of the Berkshire portfolio.

Because Warren Buffett is not the largest investor in the world without any reason, the movement of his company did not escape the attention of the market. HR shares closed on Friday (15) up 7.56% to $ 188.47. Already Occidental rose 3.15% to $ 38.95.

Another change in the company's portfolio was the sale of 31.4 million shares of financial services company Wells Fargo, a 7% reduction in its shares. Wells Fargo is the fourth largest holding in Berkshire in its portfolio and its shares posted a 0.58% increase to $ 53.80 on Friday.

Become a member of the best company in the stock market: open a Clear ZERO account for stock brokers