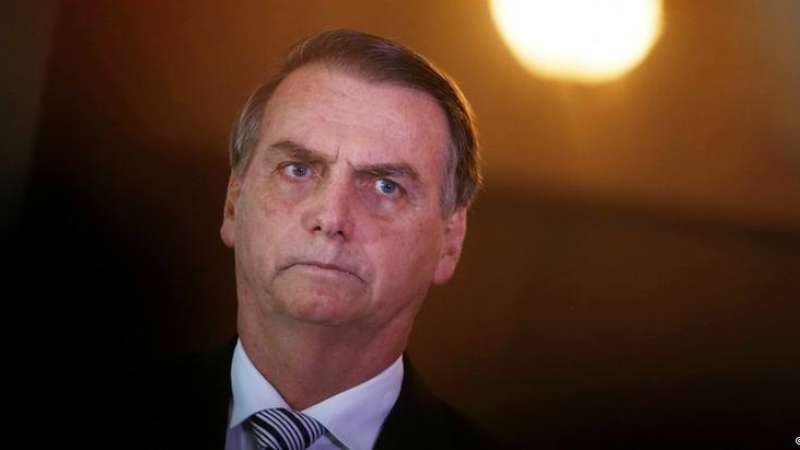 In the opinion, technicians indicated 17 indications of irregularities in campaign accountability and requested clarification. Among the problems will be receiving donations from fenced sources. Electoral Leaders and Election Election Counseling Officials (TSE) found 17 indications of irregularities in the accountability of President-elect Jair Bolsonaro's (PSL) campaign. The initial analysis report was sent Monday (12/11) to Minister Luís Roberto Barroso, accountant of the account.

The Bolsonaro campaign last week submitted to TSE accounts, stating that they collected 4,377,640.36 reais and spent 2,812,442.38 reais. In the opinion, the technicians indicated, among other things, inconsistencies between the data being informed, receipt of donations from prohibited sources and non-compliance with deadlines.

Experts urged Barroso to allow the presidential team to be elected three days to send documents and clarify signs of irregularities and inconsistencies.

"In carrying out examinations of manifestations and documentation submitted by candidates, in accordance with electoral law, inconsistencies or records in accountability, reported below, are observed, for clarification sought and documentation of the evidence sent", opinions.

The technicians said that Bolsonaro did not provide information about accounting services or even lawyers acting in the campaign.

In addition, Brazil's AM4 agency Digital Intelligence – the company that provides the most services to the campaign of reformed captains and who will be involved in the mass shooting scheme that contradicts PT on WhatsApp, to benefit Bolsonaro's candidacy – has not been authorized by the Election Judge to make a collection of donations Through the internet.

Deutsche Welle is a German international broadcaster and produces independent journalism in 30 languages.