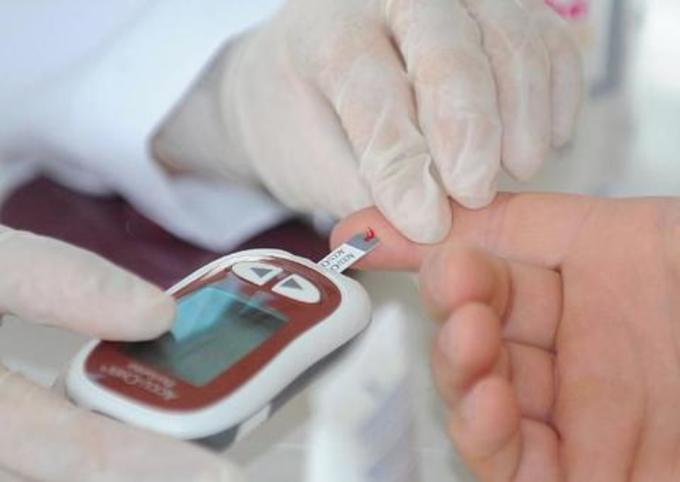 A study conducted by EndoDebate in collaboration with Revista Saúde showed that 80% of people with type 2 diabetes have evidence of cardiovascular disorders. More than half (52%) indicate at least two of these symptoms: dizziness, chest and leg pain, shortness of breath and palpitations.

Entitled "When Diabetes Touches Your Heart," this study was released in June by Novo Nordisk and was released this week. The survey interviewed 1,439 people with and without type 2 diabetes, aged between 47 and 55 years.

"Attention to the heart is one of the big challenges in the segment of patients with diabetes. We have challenging goals in the 21st century that go beyond blood glucose control, which is the basis for the treatment of type 2 diabetes. All of this also involves weight loss and the risk of hypoglycemia and improving cardiovascular security, "he said. endocrinologist and founder of EndoDebate, an event that happened to this day (20) in the city of São Paulo, Carlos Eduardo Barra Couri.

About the first word to remember when thinking about heart problems, 662 people interviewed mentioned infarction; 159 says death; 39, hypertension; 25, AVC. Diabetes is the last. Among diabetics, 61% said they believed this disease was among risk factors for cardiovascular problems, compared with 42% among non-diabetics. In both groups, high blood pressure first appeared, followed by high cholesterol and triglycerides.

For 60% of people with type 2 diabetes, doctors report unsatisfactory information or do not mention heart problems at the last visit to control diabetes. Although 62% of these patients have been diagnosed for at least five years, 90% say they still lack further information during treatment.

"Time is of the essence. That's a lot of information that doctors have to go through. I believe there is a mixture of lack of information and lack of knowledge about how to approach patients correctly. How to speak in human tones that are both friendly and sharp, informative? Many doctors don't know how to this, "Couri said.

According to research partners, 13 million people live with type 1 or type 2 diabetes in Brazil. Of this total, an estimated 90% have type 2 diabetes, where the pancreas produces insulin that is insufficient or does not act properly to lower blood glucose. This is more common in obese adults and in people with a family history of type 2 diabetes. Almost half of people with type 2 diabetes do not know how to have this disease. In addition, two out of three deaths from diabetics are caused by cardiovascular disease.