Home / brazil / Oil in the Northeast: The government created a center in Brasilia to unite actions; analysts see a 'delay' | Political

Oil in the Northeast: The government created a center in Brasilia to unite actions; analysts see a 'delay' | Political 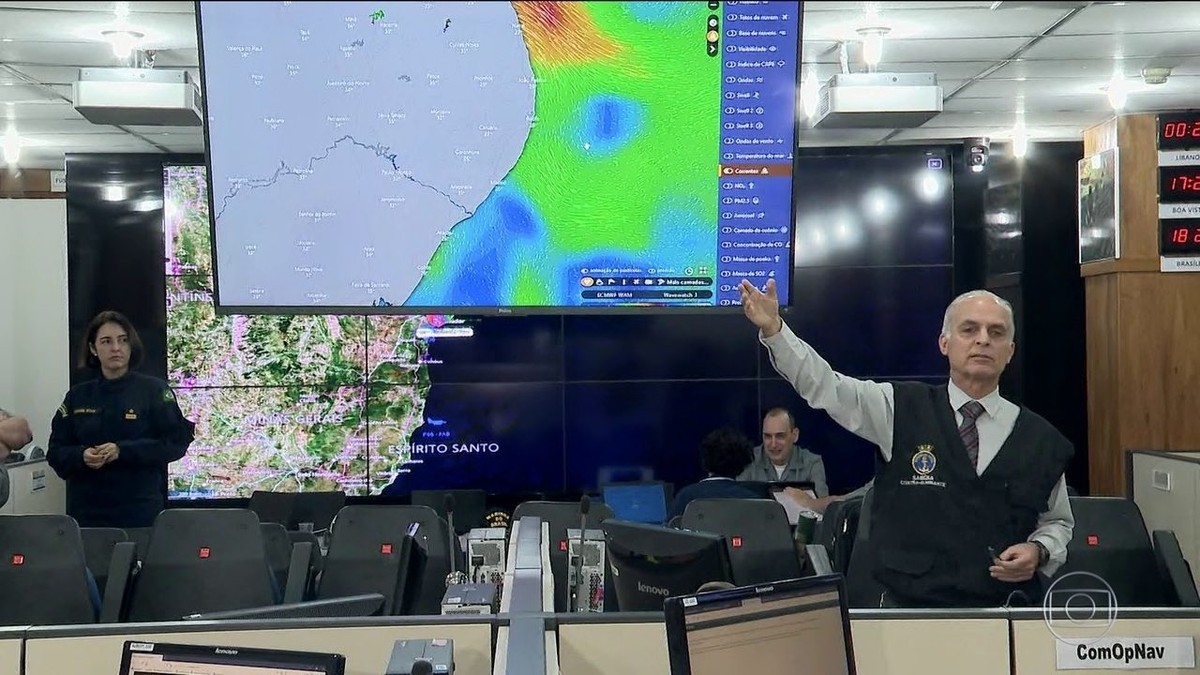 The structure is the same as that used until September at the Ministry of Defense for combating fires in the Amazon.

The group, which consists of members of the Navy, Ibama and the National Petroleum Agency, began work on Saturday (26). The aim is to expand the command and control capabilities of operations.

"Coming to Brazil, we can also talk with other naval port captains in other states and with that, we have greater control in all other states," said Alte Puntel, Commander of Naval Operations.

The decision to transfer about 30 people to the monitoring room in Brasilia was taken almost two months after the first oil case on the northeast coast. Environmentalists say the government is acting slowly.

"The government has been slow to provide the response needed to deal with emergencies like this, which is the biggest environmental disaster in the entire history of the Brazilian coast," said WWF-Atlantic Forest and Marine Program Manager. Brazil, Anna Carolina Lobo

"If the Planalto Palace gives importance to the problem, this should be done in early September, when we have an idea of ​​dimensions, because there are many places where the spots appear, people, on the ground, on the beach, fishermen, clam farmers "volunteers, people who live in the community face themselves, without guidance, literally in the nails, in the hands," said Carlos Rittl, executive secretary of the Climate Observatory.

Acting President of the Republic, Hamilton Mourão, defended the government's actions: "This is a totally unusual accident, not an accident that you receive a warning and from there triggers the necessary emergency action, because there is no warning, it is slippery oil he is random, he comes under the water, there's no way you can detect him. You just realize he hit him when he hit the beach. "

Operations centers in Salvador and Recife will continue to operate because they are close to areas where there are newer oil records.

Naval Command in Rio de Janeiro will also continue to support investigations into the source of the oil spill.