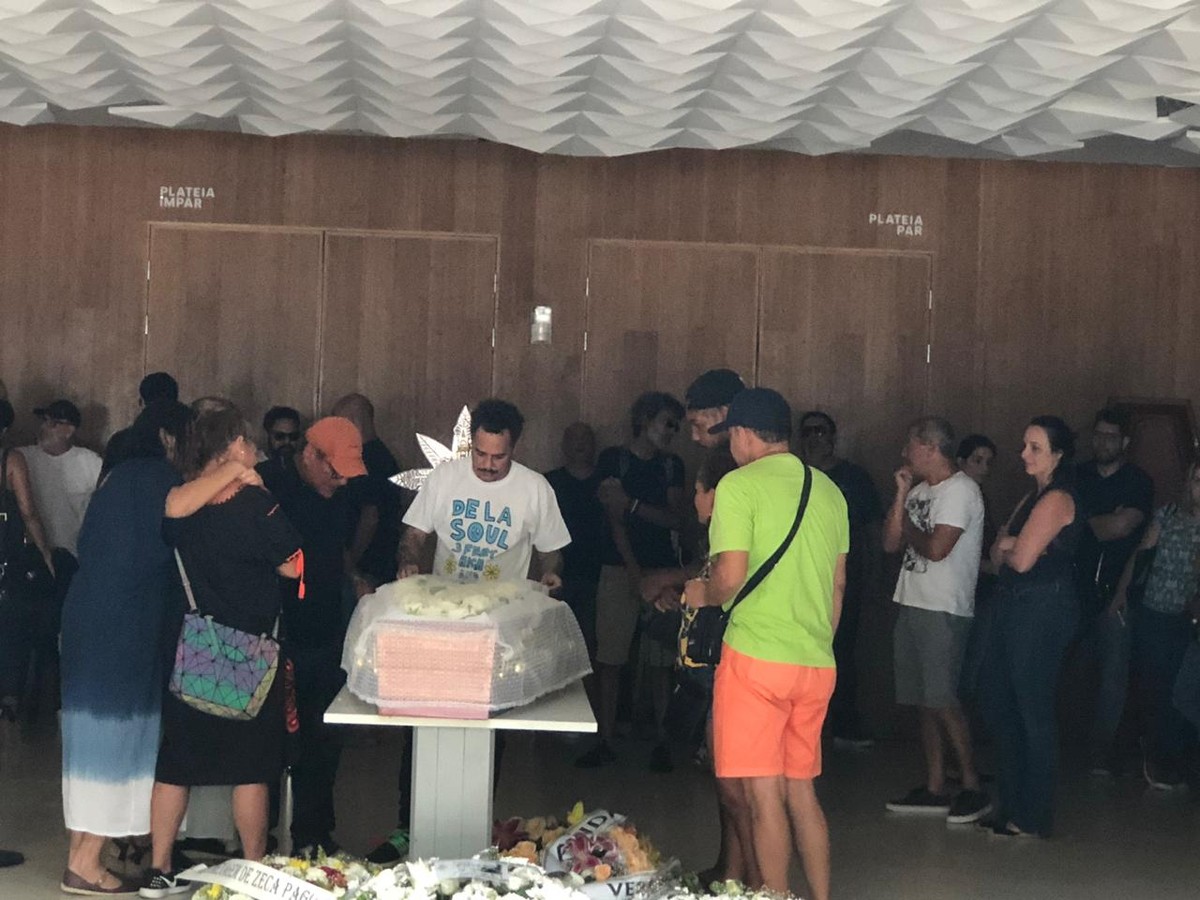 The body of musician and composer Marcelo Yuka arrived at around 2:15 p.m. Saturday (19) on Sala Cecilia Meireles, in Lapa, Rio de Janeiro, where he was veiled. This ceremony is open to the public and lasts until 7:00 p.m. There is still no information on the burial place of the artist's body.

Friends, fans, and relatives of musicians have come since the afternoon. On social networks, many pay tribute to Yuka.

Marcelo Yuka, who is one of the founders of the band O Rappa, died Friday night, at the age of 53, at the Quinta D & # 39 Hospital in São Cristóvão, in the North Zone. 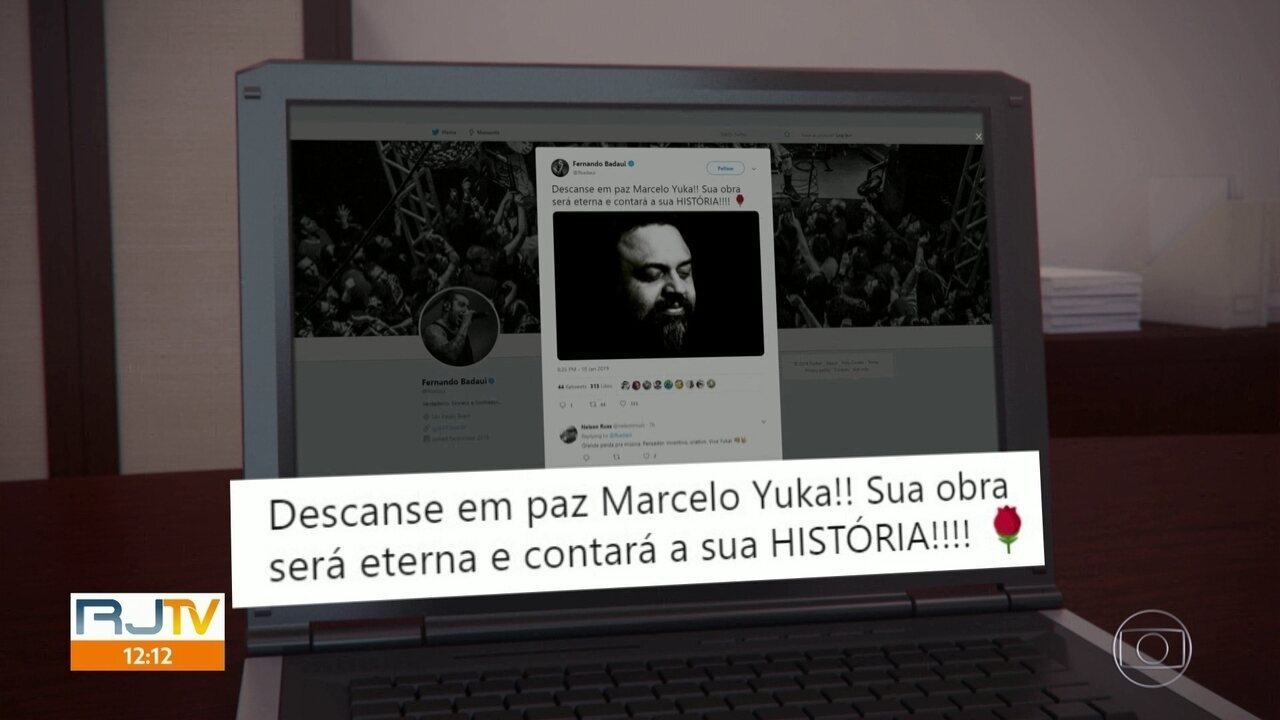 The artist was hospitalized in serious condition with a thorough infection. Musicians have cerebrovascular (CVA) accidents on January 2. In the middle of last year, he had suffered a stroke again.

In 2000, Yuka was paralyzed after nine shots were shot during an attack on a woman in Tijuca, in the Rio North Zone.

Born in Rio de Janeiro in 1965, Marcelo Fontes do Nascimento Viana de Santa Ana, Marcelo Yuka, is one of the founders of the band O Rappa. In the group, the drummer and main composer came out, in 2001.

With the band, it achieved success with the second disc, "Rappa Mundi", in 1996. In 2000, it was shot trying to prevent robbery and become paralyzed.

Yuka wrote lyrics about topics such as urban violence, racism and social inequality. "My soul (the peace I don't want)", "Leave me" and "Every camburão has a small slave ship", for example, he wrote.

Even unable to play drums, he continued in the band, releasing in 2001 the album "Instinto Coletivo", recorded in a concert held before the event.

In the same year, Yuka left O Rappa, and claimed to have been expelled by other members for disagreeing with the band's direction.

In 2004, he founded the band F.ur.t.o (Urban Front of Organized Works), part of a social project that had existed in the O Rappa era.

Five years later, he was a victim of another robbery and received punches and kicks from bandits who tried to take his car.

Musicians come under the wheel of a vehicle and are not hit by a car because the attacker cannot start the vehicle, adjusted for people with disabilities.

In 2017, he released his first solo album, "Songs for After Hate", with a sound that combined electronic rhythms and Afro rhythms, the fruit of a partnership with producer and DJ Apollo 9. Céu, Seu Jorge, Cibelle and Bukassa Kabengele participated in the disc.

In politics, he was affiliated for eight years to PSOL and ran for deputy mayor of Rio de Janeiro on a plate with Marcelo Freixo in 2012.