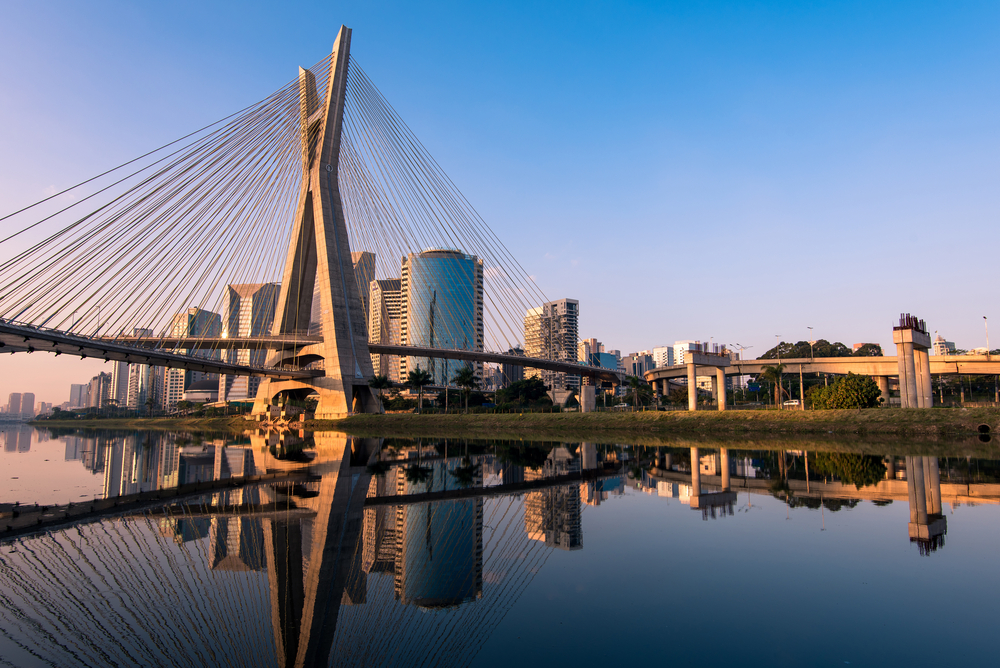 SAO PAULO – This Monday (18), after a three-hour meeting, ended the first chapter of the controversy involving the TB Office real estate funds (TBOF11). At the meeting held in Sao Paulo, the manager of Hedge Investments withdrew his offer to buy the only property held by the fund, according to Alex Pomilio and Ricardo Orihuela, members of the Real Estate Fund Investor Group (Grifi) who attended the meeting.

Hedge has proposed on October 15 to buy the Tower Bridge Corporate condominium for R $ 909.5 million, which will be paid in January 2020. Partly will be raised, in part, with a public offer to fund up to 50 professional investors, AAA Hedge (still in the stage pre-operational).

Other parts not specified will be captured through the release of Real Estate Receivables Certificate (CRI).

This offer was categorized as "hostile" by some TB Office fund investors, because the building was valued at R $ 995.2 million in a recent report, prepared by CBRE in partnership with BTG Pactual. The fund's market capitalization was R $ 906.5 million at the end of October.

Also read:
"Only two people are interested in me – my shareholders and regulators," said a partner at Hedge
• "If this is a glorious moment of funds, why sell?"

In addition, the Hedge proposal considers a burden of conflict of interest. This is because the manager is a shareholder in the TB Office through FOFII FII 1, 2 and 3 Hedge Top funds. In this way, the house will be the seller and buyer in the transaction.

Hedge justifies a transaction with time market share, but other shareholders are of the opinion that decreasing vacancies should increase fund revenue, so it's better not to sell.

Two more proposals are on the TB Office's fund investor desk. On the 29th, a meeting is scheduled for shareholders to discuss proposals from BlueMacaw managers.

Although the amount offered is higher than R $ 924.6 million, the recommendation from BTG Pactual, which manages the funds, is that the offer must be rejected, the same guidance given on the Hedge proposal.

The manager's suggestion is that, if the quota holder wants to sell the property, "there is competition for hiring specialized companies to find potential buyers for assets in the market."

According to Alex Pomilio and Ricardo Orihuela, Hedge even submitted a new proposal, more than $ 1 billion, but withdrew the offer when, during the meeting, Safra raised the proposal to $ 1.055 billion. Wanted by the report, Banco Safra confirmed the new offer.

Another assembly was called, this time for December 9, to vote on the new Safra offer, Pomilio said. A meeting on the 29th was also held. "As an investor, I still think there is room for asset appreciation, I believe it can reach R $ 1.2 billion for up to 18 months. But each shareholder must decide for himself, "Pomilio said.

Wanted by InfoMoney, Hedge has not responded at the time of publication.