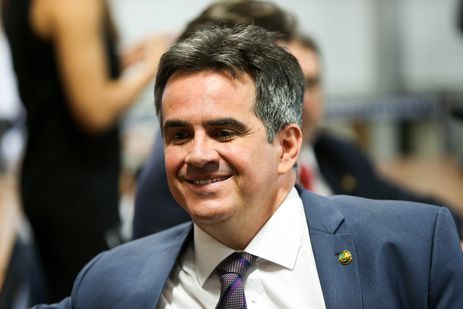 So far, the reporter for this case, Minister Edson Fachin, and Minister Carmen Lúcia chose to support receiving the complaint, which would make the defendant in the process. There is no provision to restart the trial. Also lost was the voice of minister Celso de Mello and Ricardo Lewandowski.

According to a complaint filed by the Republican Attorney General, Raquel Dodge, in June, lawmakers will realize the threat to witnesses of the ongoing investigation at the Supreme Court.

According to the investigation, witnesses came to testify to the Federal Police (PF) and were included in the program to protect threatened witnesses, in addition to receiving $ 5,000 to remain silent.

In the investigation, Ciro Nogueira's defense alleged that the Federal Public Ministry could not identify senatorial behavior which could be considered a crime. Eduardo da Fonte said that there were no crimes against justice, because the witness did not tell the Federal Police to change his testimony.