Friday's training will be closed in the City of Rooster 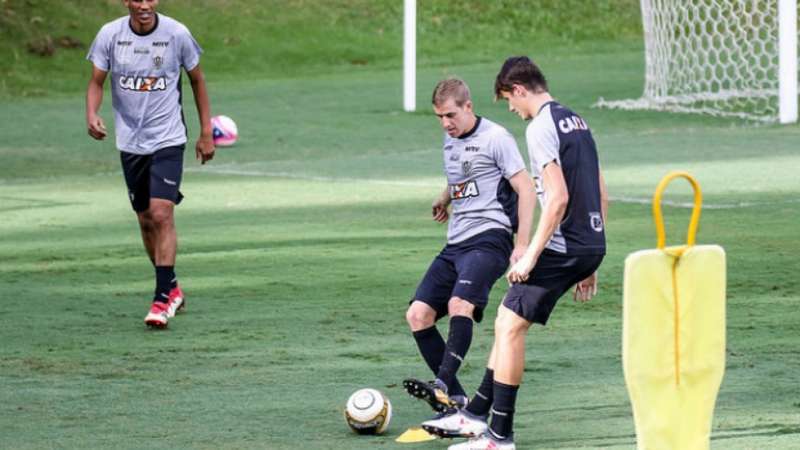 Coach Levir Culpi decided to close the training this Friday, November 9, Activities can only be accompanied until the moment of collective press that day. Then there is no record.

The strategy, which was also used by Thiago Larghi, was to work to play and position the team for the match against Palmeiras. During training on Thursday, November 8, Atletico-MG had technical work in a reduced space, but Levir did not show once again the team intending to send the field to face the Brasileirão leader.

Even without the team showing, doubt is uncertain for the game: if David Terans, the starter against Grêmio, remains, or the Ecuadorian Cazares return to the team. The Uruguayan asked for the order in his home position, the owner in the middle of the field, to show the best of his game.

"I have a series of games that make me feel better. I feel more comfortable inside than playing on the side, but it depends on the coach. If the coach wants to get me out, I will play outside. I will always do the best for the team. I have to work, Terans said.