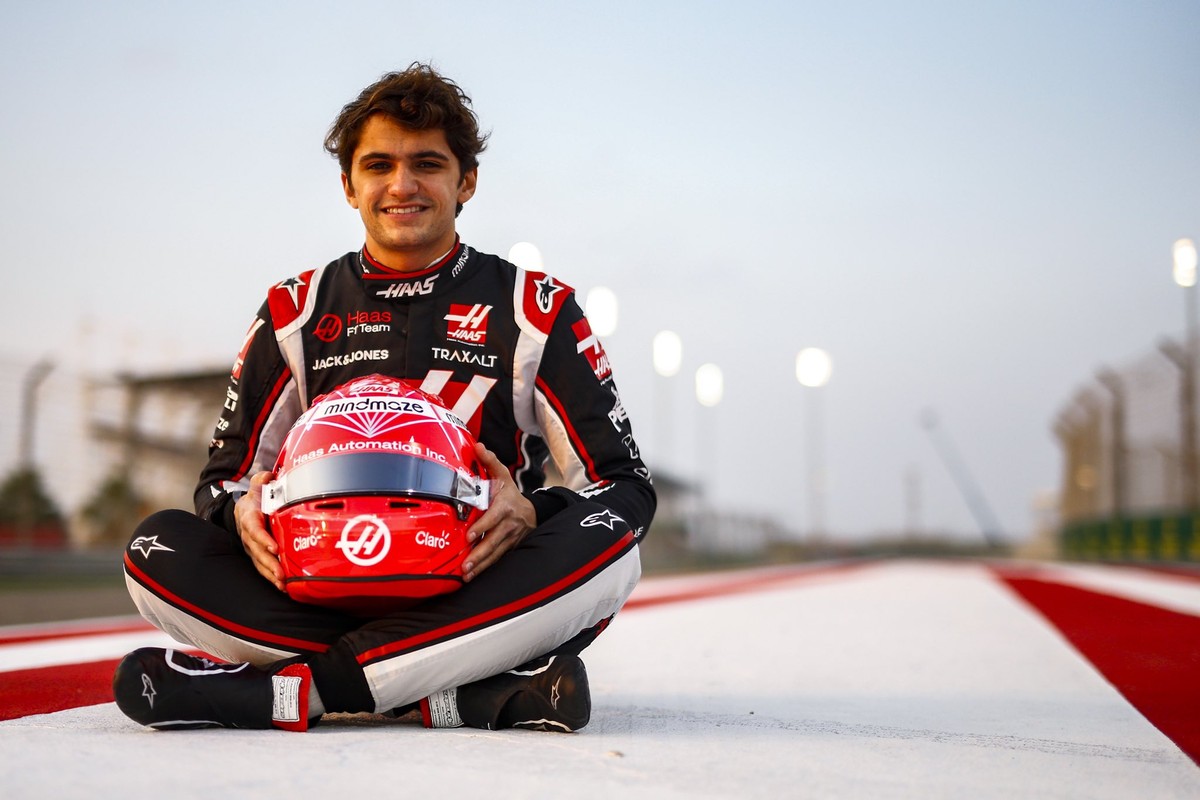 All Brazilian Formula One fans are excited about Pietro Fittipaldi’s debut, but certain communities are looking forward to seeing car 51 on the grid: Fittiforce, the virtual legion of driver-following and his younger brother, Enzo Fittipaldi.

Today’s “Fittipaldi Brothers” channel garnered more than 60 thousand followers on both platforms and served as an escape for the brothers, who began transmitting virtual races and behind-the-scenes shows of the duo’s routines in their homes in the United States and Italy, alongside tracks in around the world where Pietro, along with Haas, and Enzo, with HWA Racing in Formula 3, competed.

+ At your fingertips: ribbons are leading a new wave of motor sports fans in Brazil

In addition to the duo’s charisma, the channel’s success came with the support of Alexandre “Gaules”, the main streamer in the country. The veteran even narrated the brothers’ virtual racing and, along with partners such as Alessandro “Apoka” and Guilherme “carva”, elevated the two’s careers in the middle.

With the return of racing, Fittiforce appears in training transmissions, races, lives and any posts referring to Pietro and Enzo. One of the flags that the fans raised was # PietroOnHaas2021, asking for the opportunity to become a pilot next season.

With Romain Grosjean’s accident last Sunday, Pietro was selected by the team to race at the Sakhir GP, the last stage of the year. The pilot’s presence on the grid caused a huge commotion in the community. Pietro has certainly not forgotten the friends who helped him become one of the Twitch sensations in 2020.

– I want to thank you for your support, from the people we have known at Twitch since the start of the quarantine. My sister and I started doing it [as streams] for fun and I really met really nice people, who have helped us a lot. Gaules, everyone from the Tribe, Apoka, VelhoVamp, Carva, Bruno [Agnello], live moderators… everyone helps a lot, we always enter the live to have fun and of course your support counts too much, the support from Tribe helps a lot, thank you very much – said Pietro in his live channel.

– The good energy you create makes a difference. I’m not just talking about today, but all this time, when we started, when we first met, this Twitch community made a big difference. I really thank all of you, for all the help you have given us – he got it done.

The expectations were so high that the Apoka genre, which usually accompanies training and running, has seen a significant increase in attendance. The broadcast commenting on the free training and qualifying training, which Enzo participated in, beating more than 5,000 people simultaneously.

Encouraged by fans, Pietro started in 20th position at the Sakhir GP. The race starts at 14:10 (Brasilian time) this Sunday, with live transmission by SporTV2.