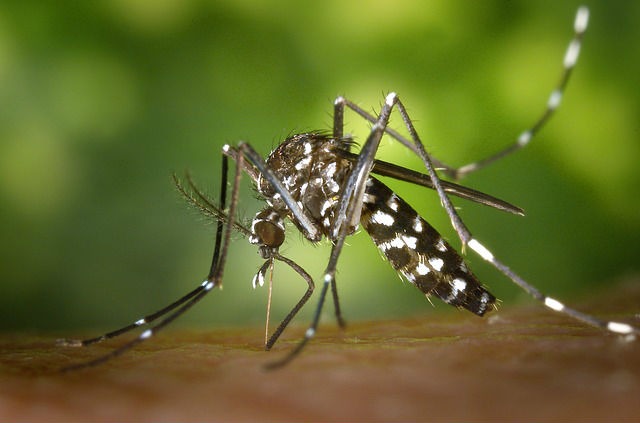 José Tadeu Arantes | Agência FAPESP – Studies conducted at the Institute of Biomedical Sciences from the University of São Paulo (ICB-USP) show that drugs for sleep, used in the treatment of chronic hepatitis C, is also capable of removing chikungunya virus and yellow fever.

"Human cells infected with the chikungunya virus are treated with sofosbuvir and the drug removes the virus without damaging cells. The drug is 11 times more effective against the virus than against cells," said one study author, Rafaela Milan Bonotto.

The study of chikungunya was carried out under PhD Bonotto with a FAPESP scholarship, under the guidance of Professor Lucio Freitas-Junior.

Articles, signed by Bonotto, Freitas-Junior and collaborators, are available on the F1000Research open platform. Articles about research on yellow fever must be published immediately.

This discovery is very important for public health, because the chikungunya epidemic is planned for the next two years in Brazil (read at agencia.fapesp.br/27975).

"The process of getting drugs is very time-consuming and expensive. The time between the start of research and the availability of products on the market is 12 years on average. It costs $ 1.5 billion or more. Sofosbuvir is a drug that has passed the entire approval process for human use. "It is possible to use it against Chikungunya in one to three years. The cost, estimated at around $ 500,000, will be much lower," Freitas-Junior said.

Researchers show that chikungunya is a serious illness not only because of the acute episode itself – which presents a picture similar to dengue fever – but because it can cause very disabling joint pain, which lasts for months or years, and may eventually paralyze people to carry out his professional activities and even to get out of bed.

"There is no vaccine developed and diagnostic tools still need to be optimized. Sofosbuvir is something concrete that can be a powerful tool to fight this virus. The results of our study allow institutions interested in starting clinical trials," Freitas-Junior said.

"We still don't know exactly how drugs act in molecular terms. What we noted is the macroscopic results: virus removal and cell preservation. In the treatment of hepatitis C, sofosbuvir proved effective by inhibiting proteins that synthesize viral genomes. It might be the same in the case of chikungunya, but the mechanism of action still needs to be explained, "Bonotto said.

The research was conducted at the Phenotypic Screening Platform (PSP), a new initiative from the ICB-USP Microbiology Department. PSP developed a phenotypic screening test, successfully used in drug discovery with a new mechanism of action.

This platform has a portfolio of more than 15 different types of phenotypic trials, carried out in standards recommended by the pharmaceutical industry. Tests have been used in drug repositioning strategies for infectious diseases.

Article Evaluation of broad-spectrum antiviral compounds against chikungunya infection using the phenotypic screening strategy can be read at https://f1000research.com/articles/7-1730/v1.