Home / brazil / Corinthians must win Internacional to return to fight for the Libertadores-20; see table

Corinthians must win Internacional to return to fight for the Libertadores-20; see table 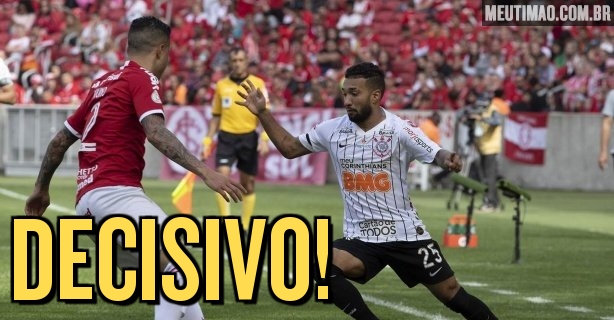 The 33rd round of the Brazilian Championship was crucial for Corinth. This week, the team faces the International, at 18 hours, in a direct fight to get a place at the Libertadores 2020.

Timon's victory at the Arena guaranteed Dyego Coelho's team returned to G7 Brasileirão. Currently, the team has the same 49 points from the Rio Grande do Sul team, but is behind the tiebreak criteria. Three points from victory could also bring Alvinegra's team closer to Athletico-PR and Sao Paulo, sixth and fifth respectively.

Among the teams mentioned above, São Paulo has played in that round. Morumbi's team was tied with Santos, away from home, and reached 53 points. The team from Paraná played at the same time as Timão, against Botafogo.

The good news is that if Corinth fails to win on Sunday, the team has no chance of losing position on the table. Bahia, ninth, has 43 points – six less than Timon. The team still plays this round, but of course it's not enough.

Look at the latest classification of the Brazilian Championship

See also all rounds and more information about the classification of the Brazilian Championship on a special page with a competition table.

Look at the results of round 33 of Brasileiro 2019