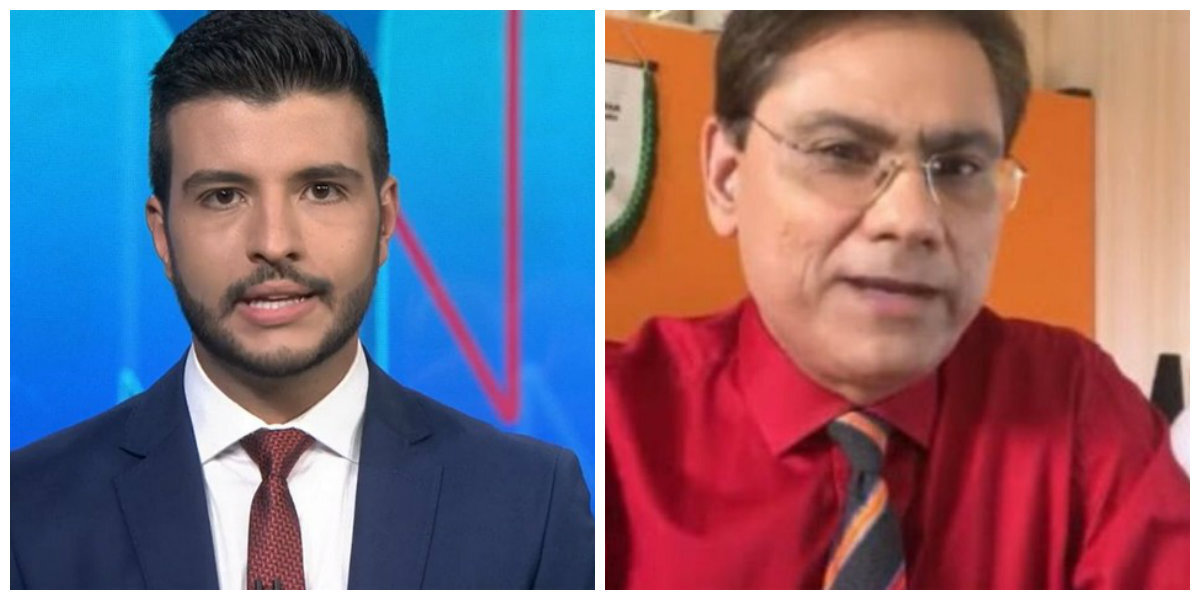 Having been known nationally for presenting one of the 50-year-old special editions of JN, journalists from Goiás Matheus Ribeiro are homophobic comments made by radio broadcaster Luiz Gama, also from Goiás.

According to information revealed in Folha de S. Paulo, Gama reportedly tweeted "Putz! Where will Brazil end? Burning donuts is now fashionable. A quality television announcer is playing the ball about national journalism only because he reveals that his donuts are available. Professional quality that … ". After the rebound, the tweet is deleted.

Matheus's attorney said that broadcasters would be prosecuted for moral damage and racism because homophobia was included by the Supreme Court (STF) in this classification.

In a note for Band News, FM Goiânia informed that "regarding the publication of radio announcer Luiz Gama (the Feras do Esporte team), on Twitter, this clarified that it did not interfere with the opinions of employees and / or service providers on social networks. The broadcaster reaffirmed its commitment to uphold democratic principles, to build a free, fair and supportive society without reducing origin, race, gender, skin color, age and all other forms of discrimination. "

Learn what to do and how to report homophobia cases

Every police station has a duty to treat homophobic victims and seek justice. In such cases, it is necessary to register an Event Report and seek help from witnesses who might be in a court battle to be initiated.

Complaints can also be made by 190 (Military Police numbers) and Dial 100 (Department of the National Ombudsman Office).

In several Brazilian states, there are public institutions that provide special care for homophobia cases. See where to find it.