Transfer Chancel Mbemba and 3 other minors: Anderlecht runs the risk of banning transfers 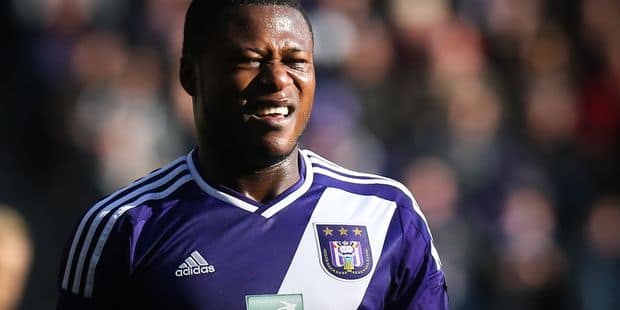 FIFA's Integrity and Compliance Department, which ensures that the football club complies with applicable rules, is considering a fine of 215,000 Swiss francs (around 188,000 euros) and a transfer ban for the entire transfer period for Anderlecht. At issue: the transfer of four minors who arrived in Anderlecht between 2011 and 2014: Congo Chancel Mbemba (who arrived in 17 in 2011), Romania Dragos Stefan Cojocaru (15 in 2012), United States Patrick Tshiani (16) in 2011) and Nepal Bimar Magar (16 years in 2014).

According to FIFA, Anderlecht and other major European clubs have not carefully respected the rules regarding the transfer of minors. While the investigation is complete, no decision has been taken in January 2018 by the FIFA Discipline Committee.