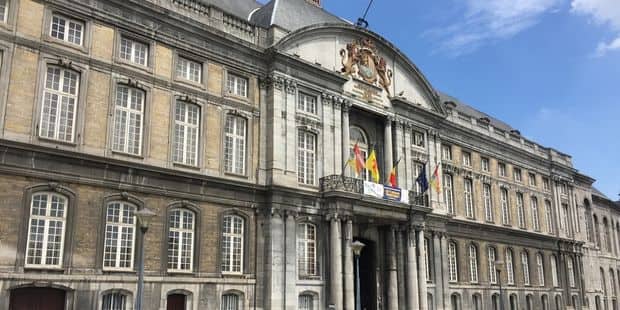 The probation assistant for pedophile justice whose son was transferred to another pedophile, the Liège Criminal Court sentenced him to 15 years 'imprisonment and 10 years' imprisonment penalties!

Another pedophile who abused the child was sentenced to 5 years' imprisonment and five years for executing court judgments.

They committed pedophilic acts and possessed child pornography images. The probation assistant at the age of 7 had committed abuses and rape against her son.

The man whose task was to care for criminals, sometimes the pedophiles, said that " change the law to reduce the sexual majority to 12 years. "

It also refers to what the " child joy Victims of rape, but their explicit request. "

The abuse of the boy and another boy began in 2013. The boy rolled the boy when he was abusing him and invested the two children before sending the videos to other pedophiles.