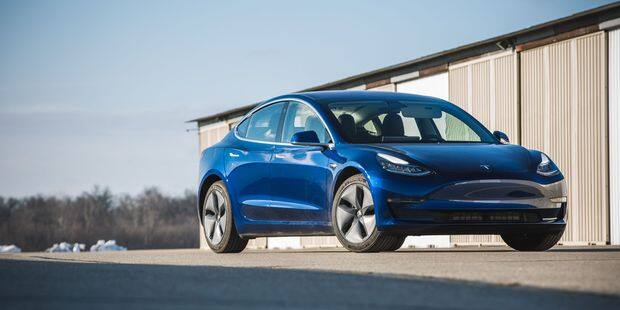 Deliveries will begin in February in Europe

This is probably the most important model ever launched by the electric car brand Elon Musk. The Tesla model, which we have (a little fast) called "Tesla accessible", must be the car that allows Tesla to grow in volume in the world. And to achieve sacred profitability where the company runs.

Important milestones for commercialization in Eurtope have been passed: Tesla can now officially provide model 3 in Europe. The entry-level model of the US electric car manufacturer has been approved by the Dutch Road Transport Agency (RDW), reports Tesla. As a result, cars are allowed on the road throughout the European Union.

Shipments on the Old Continent will begin in February, according to the company. First, only the most expensive version is available. A more accessible version will arrive later. The strategy is also used by Tesla in his home country, the United States. If the scale of production continues to increase, Tesla will also reduce model costs. This means that the model 3 promised by CEO Elon Musk is in the range of $ 35,000.

At the same time, leasePlan leaser in the Netherlands recently announced the arrival of Tesla leasing 3. Price: 749 € … excluding VAT.