"Picasso's discovery is an act of publicity from the Belgian collective" 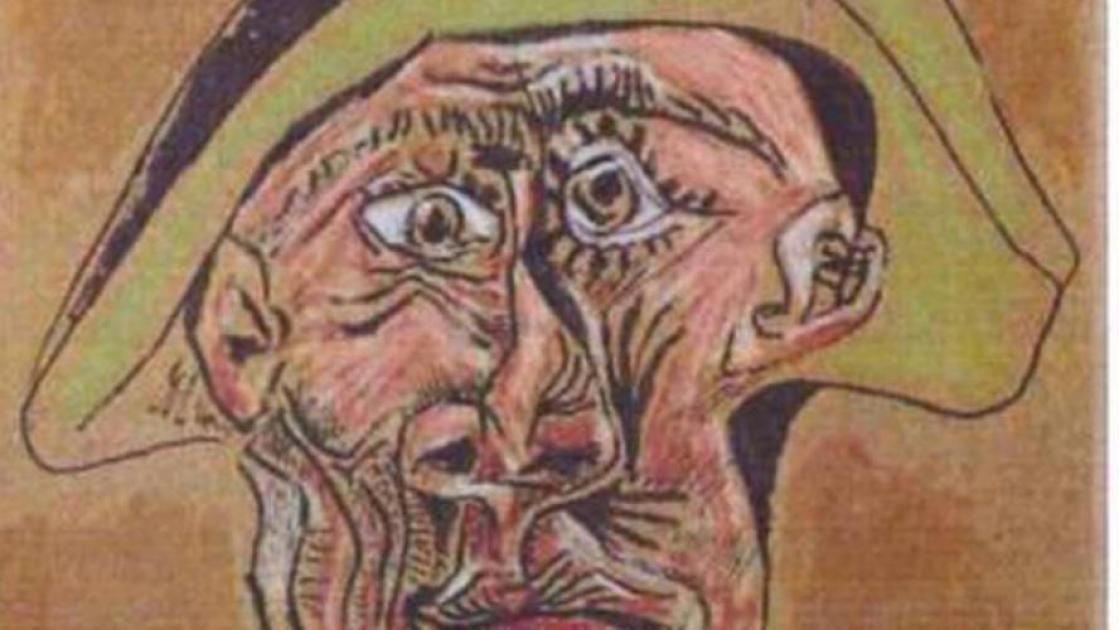 "Discovery" in Romania of the so-called Picasso works stolen in 2012 in the Netherlands is nothing more than the publicity stunt of the BERLIN collective collective, the Dutch channel NOS Sunday said on its website.

This publicity action will be attributed to their new "True Copy" representation, the first to occur on Thursday in Antwerp. This coin is dedicated to the master of Dutch counterfeiter Geert Jan Jansen.

The two men still wrote that the target was not Mira Feticu and Frank Westerman who went to Romania. "Unfortunately, it happened differently and we regretted it". They still say they want to quickly meet writers and journalists.

The BERLIN collective site meanwhile has reported fraud and promises further explanation in the coming days.

Some experts doubt the authenticity of the table found in Romania.

The "Harlequin Head" was stolen, along with six other master paintings, on the night of October 15-16, 2012 at the Kunsthal in Rotterdam.